The Seattle Sounders will try to continue their climb in the MLS Western Conference standings when they host Sporting KC on Saturday at Lumen Field in Seattle. The Sounders (6-6-2), who won MLS’ first Concacaf Champions League title last month, sit in seventh place in the conference with 20 points. They are unbeaten in their last three matches. Meanwhile, Sporting KC (4-9-4) is in the midst of a disappointing season, sitting in 12th place in the West. But the club is coming off an impressive 2-1 victory against Nashville SC on the road.

Kickoff is at 3 p.m. ET. The Sounders are the -135 favorites (risk $135 to win $100) in the latest Seattle Sounders vs. Sporting KC odds from Caesars Sportsbook, with Sporting KC the +375 underdog. A draw is priced at +275, and the over-under for total goals scored is 2.5. Before you lock in your Sporting KC vs. Seattle Sounders picks or MLS predictions, you need to see what SportsLine soccer insider Brandt Sutton has to say.

Sutton, a former collegiate soccer player, has been SportsLine’s top soccer editor for nearly five years. He has followed soccer closely for much longer and factors in managerial tactics, projected lineups and past performances to make the most-informed decisions possible, keeping his finger on the pulse of the game all over the globe.

Why you should back the Seattle Sounders

The Sounders will have the edge over Sporting KC in regards to rest. They have not been on the pitch since playing to a 1-1 draw with LAFC last Saturday. Meanwhile, Sporting KC played on the road in Nashville on Sunday and hosted Union Omaha in the U.S. Open Cup on Wednesday before flying to Seattle for Saturday’s match.

In addition, the Sounders have been prolific at home recently. In fact, they have scored two or more goals in five of their last six home games across all competitions on home soil. They won four of those six games and drew the other two.

Why you should back Sporting KC

In addition, Sporting KC is coming off one of its best performances of the season. On Sunday, the club pulled off one of the biggest upsets of the MLS season with a 2-1 win at Nashville. The victory ended Nashville’s 25-game home unbeaten streak.

How to make Seattle Sounders vs. Sporting KC picks

Sutton has analyzed Sounders vs. Sporting KC from every angle, and he is leaning over on the goal total. He also provides another confident best bet and has a full breakdown of the match. He’s only sharing those picks here. 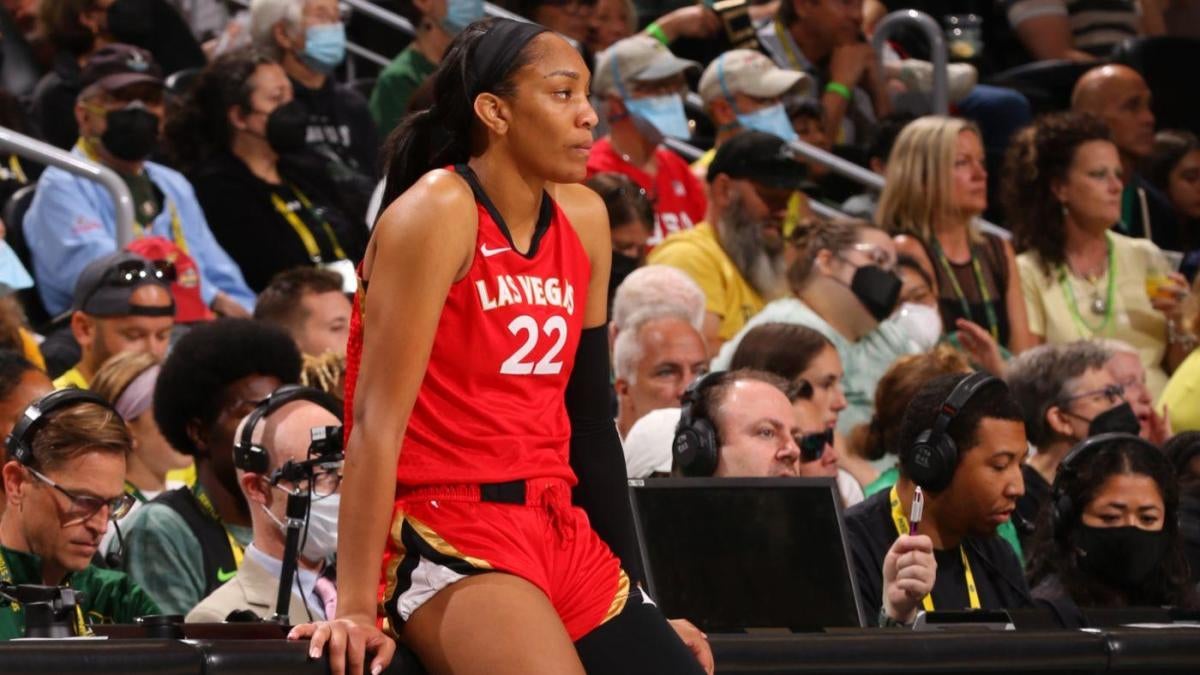 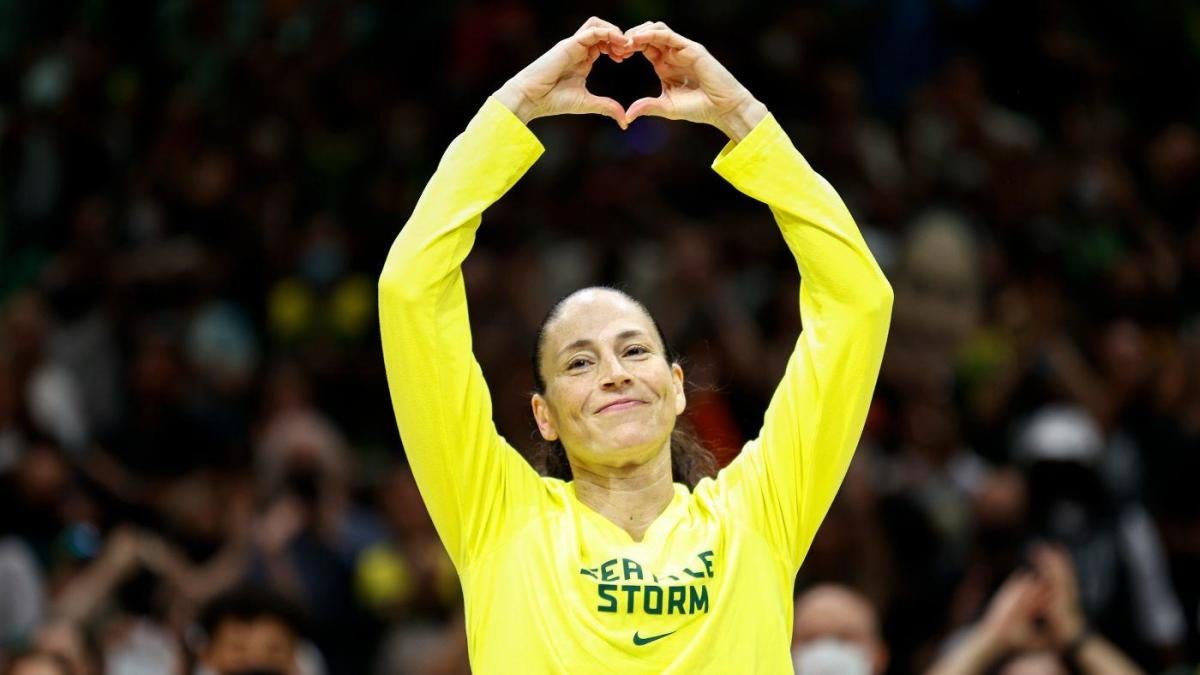 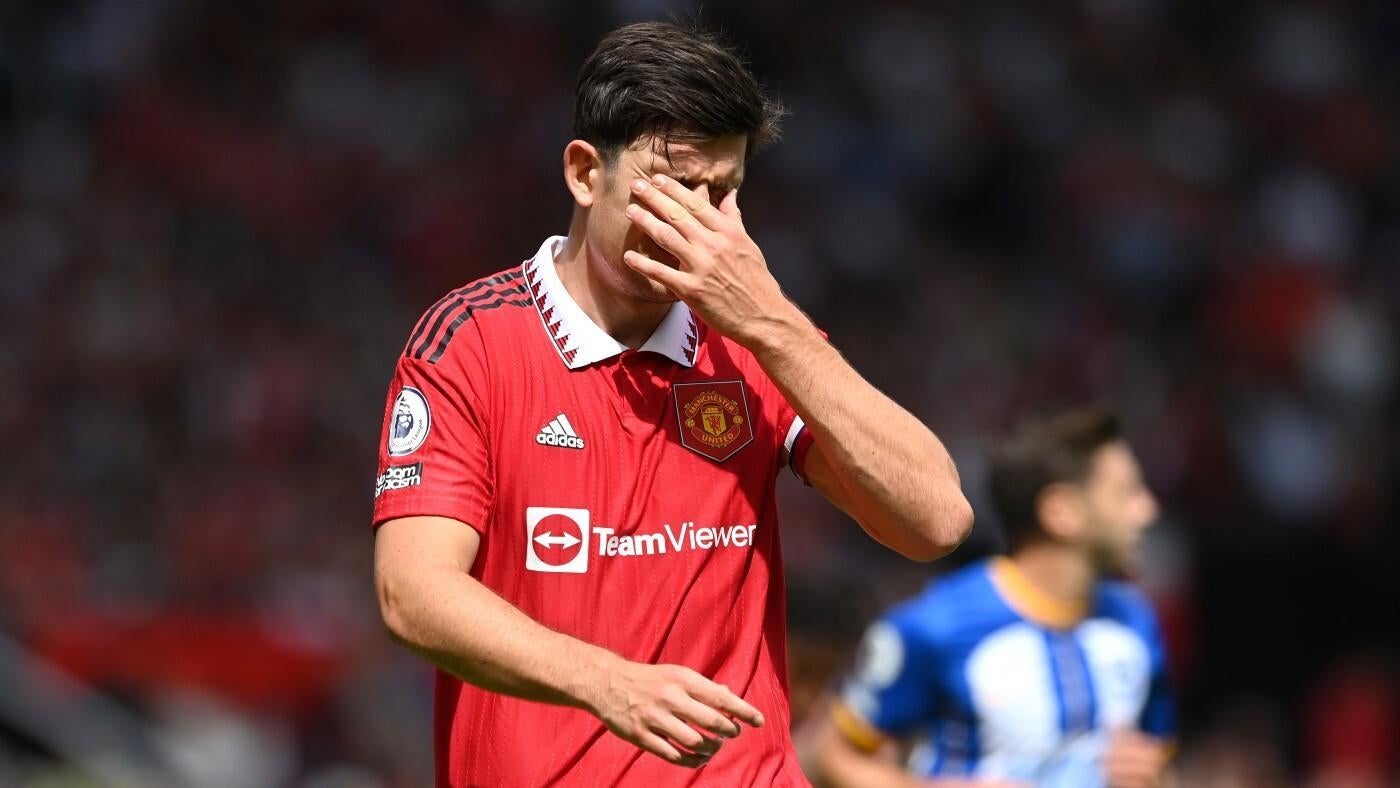 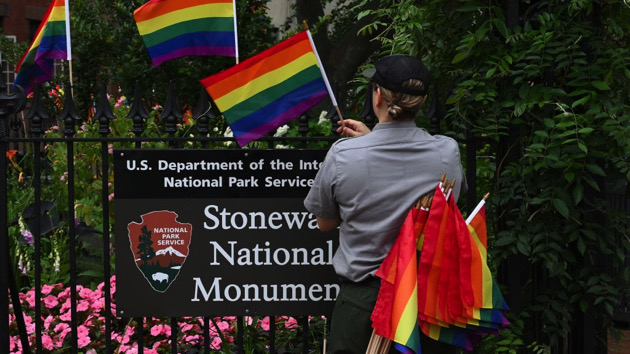