It’s no secret Megan Thee Stallion is gearing up to release her second studio album soon. According to multiple reports that surfaced over the weekend, the title of the new project could be “Traumazine.”

As revealed in documents shared on Twitter by trademark attorney Josh Gerben, the 27-year-old rapper filed the trademark application for the word “Traumazine” on May 27, using the Hot Girl Trademark Holdings, LLC as the owner of the mark.

Gerben said in a tweet, “The trademark application, filed on May 27th, is drafted in such a way that this could (emphasis on COULD) be the name of @theestallion’s next album.”

As previously reported, Megan shared details about the forthcoming album in an interview after her Webby Awards win for Artist of the Year last month.

“I’m probably, like, 95% done with my new album,” the rapper said during a chat backstage. “I wanna tease that for the Hotties. I haven’t even told them nothing about my album, but yeah.”

The Houston Hottie’s sophomore project will follow her hit debut album, Good News, which debuted at #1 on the Top R&B/Hip-Hop Billboard chart. 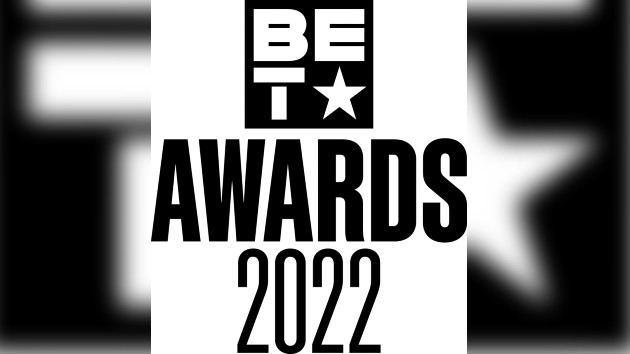 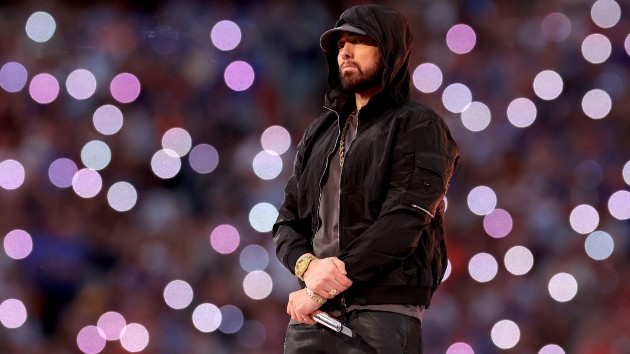 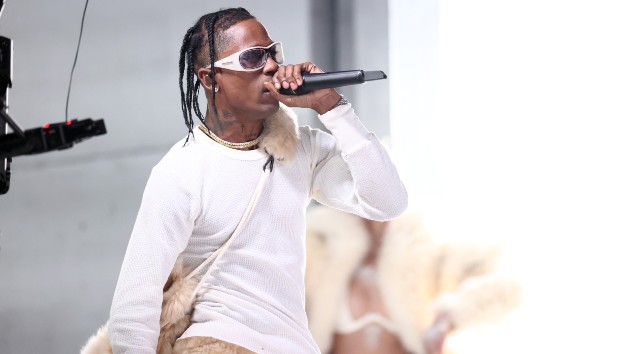 We Own The Laughs @ Calikings Studios 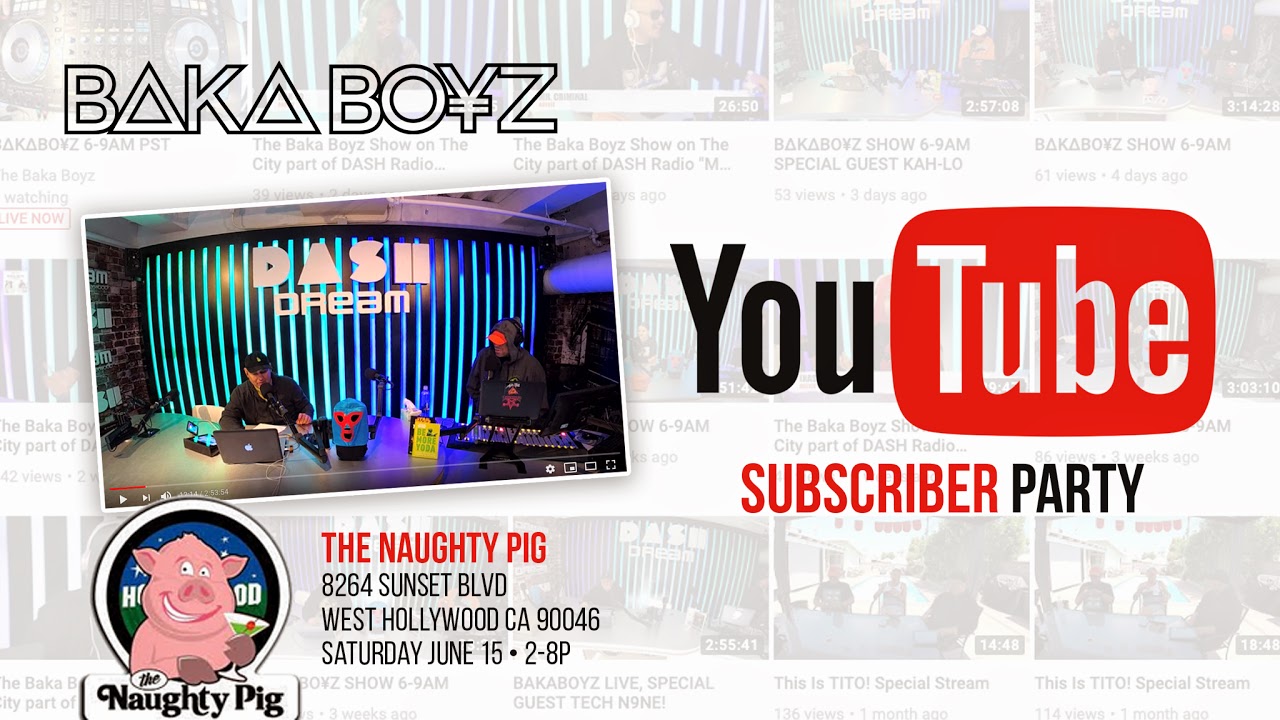 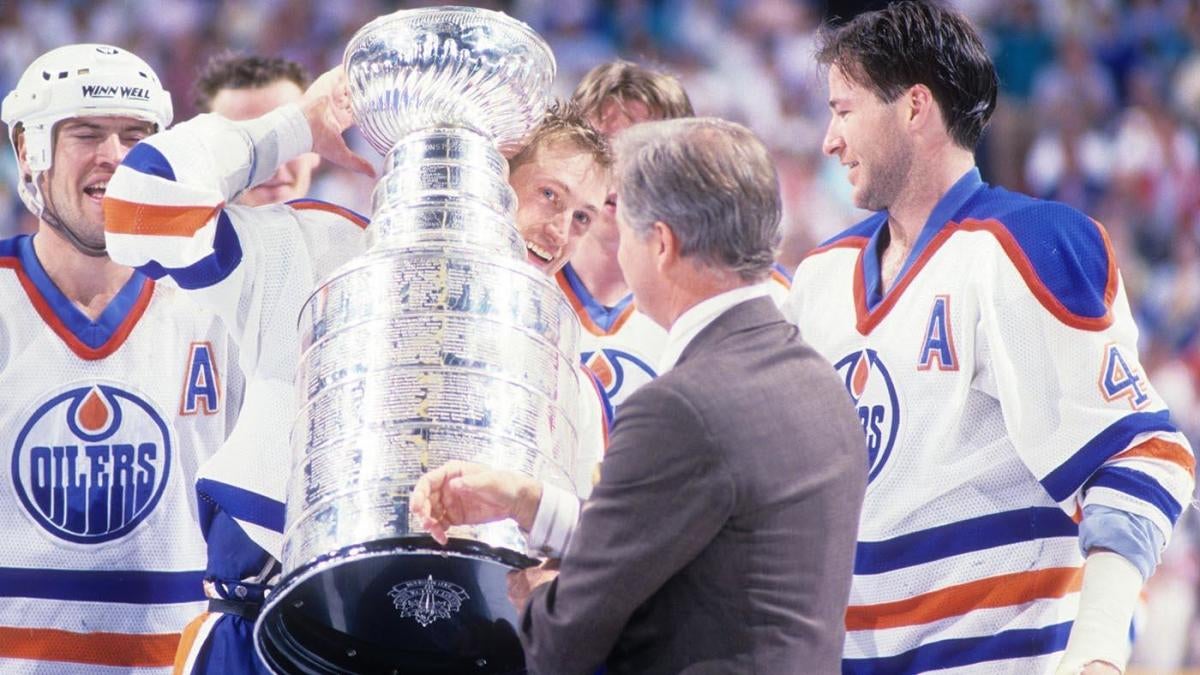