Derek BlanksGrammy-winning-singer and actress Brandy has joined the cast for ABC’s pilot of the hip hop drama Queens.  According to Deadline, Brandy joins a lineup that already includes fellow Grammy-winner Eve, Power star Naturi Naughton, and Pepi Sonuga from Freeform’s Famous In Love.  Written by Zahir McGhee and produced by ABC Signature, Queens focuses on “four women in their 40s who reunite for a chance to recapture […]

The Lo Down: After Jill Scott and Erykah Badu, Could This Be The Next Female R&B Battle?! 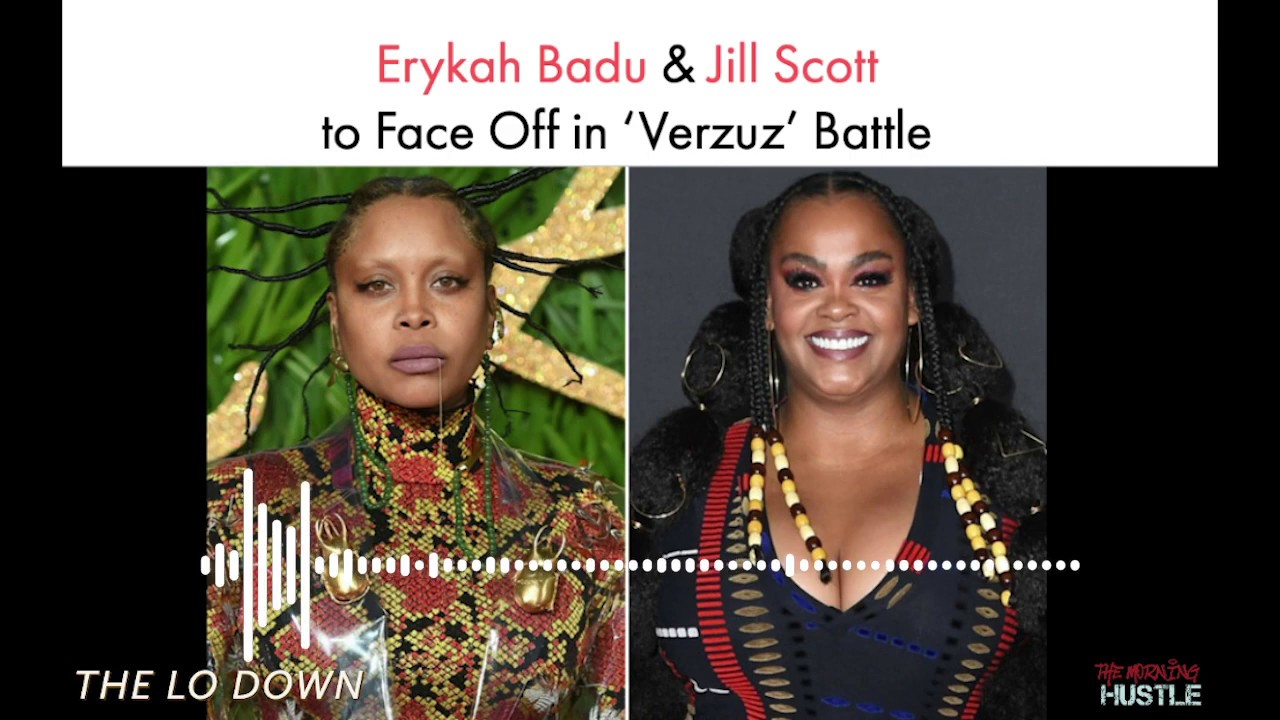 Could we be getting another R&B battle after #ErykahBadu & #JillScott?! Plus #Jeezy tells Fat Joe when he knew Jeannie Mai was “the one”. See more exclusives at * Listen Live: * Twitter: * Instagram: * Facebook: #TheMorningHustle source

VMA Nominations Are Announced And Beyoncé Leads The Pack On #NewMusicFriday 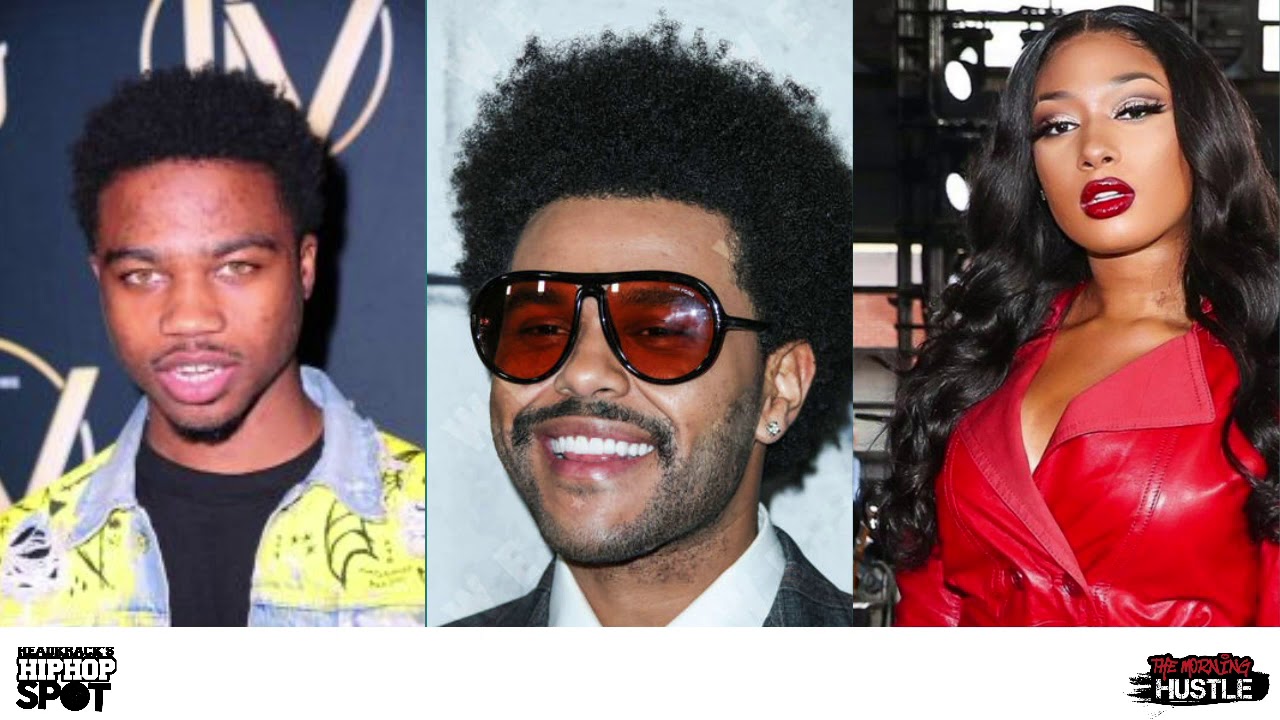 @Headkrack breaks down all the nominations for this years VMA awards, who do you think will take home the ‘Music Video Of The Year’ award? Every Friday we get new music and Beyoncé shined bright with her release, plus new music from Brandy, Benny The Butcher, and Black Thought! Catch up everything you missed in […]

Woman Claims She’s Been Holding C-Murder Down for Years, Brandy & Monica Set For Next VERZUZ 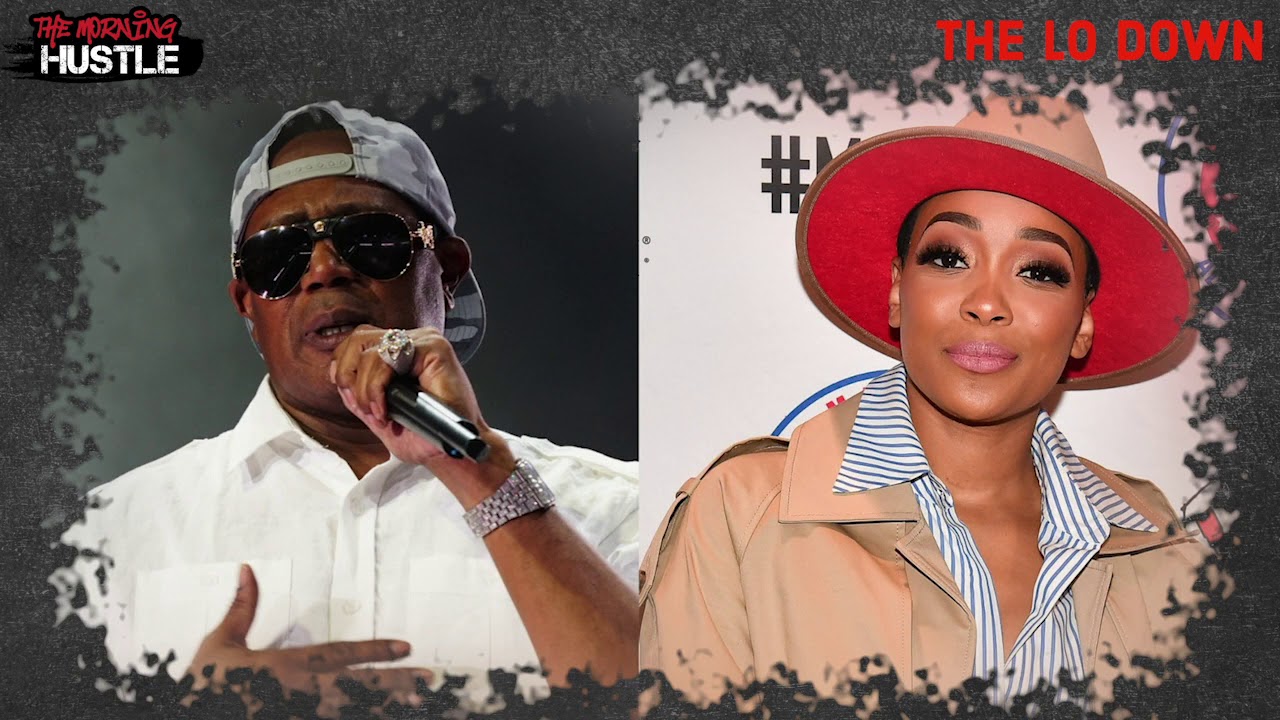 In The Lo Down, Lore’l fills you in on all the tea that went down this weekend between Master P, C Murder, Monica, and another woman. Master P has apologized to Monica, and now his blaming his brother for the drama. In other news, we’re taking it back to the R&B days with the next […]

Will Monica & Brandy Discuss Past Feud Before VERZUZ Battle?!?! 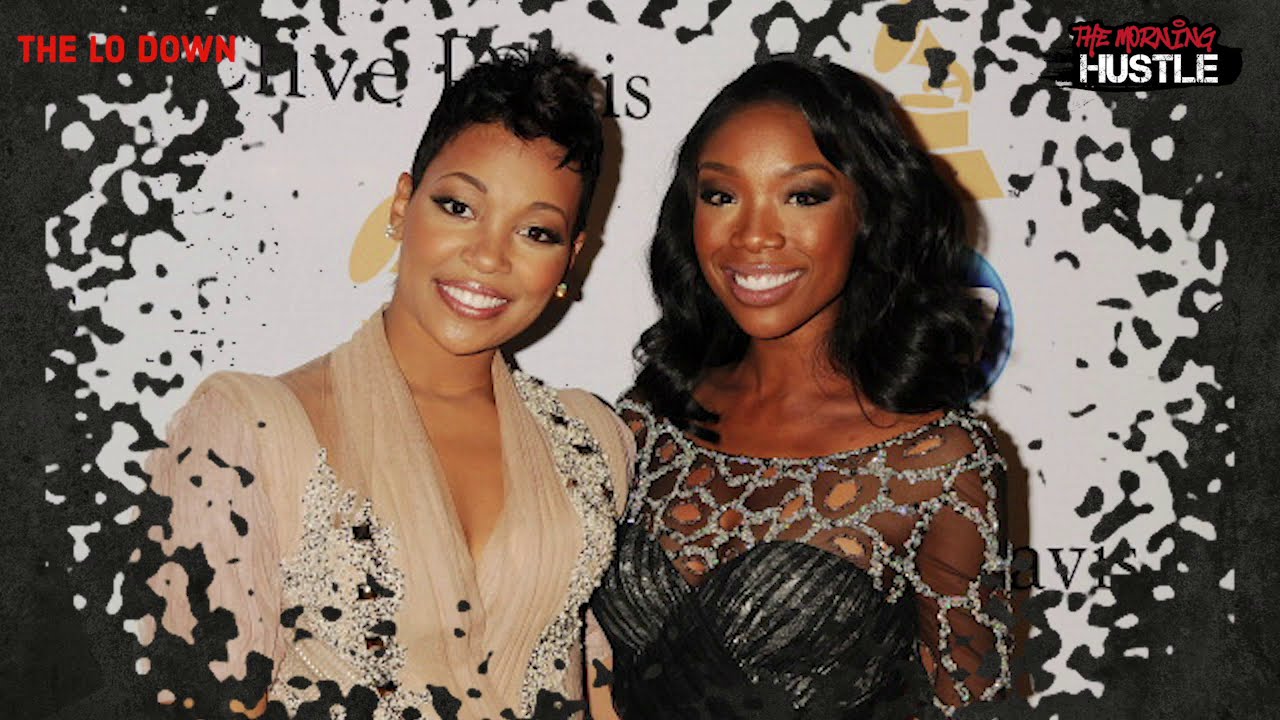 It looks like we may get more than just music tonight with the Monica vs Brandy VERZUZ battle. Lore’l fills you in on those details, plus Toni Braxton wishes she did something more when she was younger, and Adele gets the meme treatment after this viral photo. See more exclusives at * Listen Live: * […]

Brandy Reflects On Her Epic VERZUZ Battle With Monica 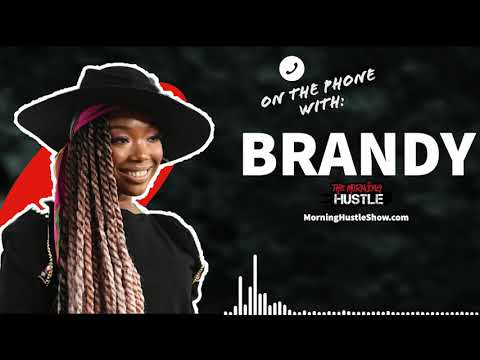 Brandy joined us on The Morning Hustle to discuss her new album B7 and talks with us about the epic VERZUZ battle against Monica. See more exclusives at * Listen Live: * Twitter: * Instagram: * Facebook: #TheMorningHustle #Brandy source

DisneyRodgers & Hammerstein’s 1997 film, Cinderella, starring Brandy and her late idol Whitney Houston, is officially coming to Disney+ this month. Viewers at home will now be able to enjoy the live-action musical, which also starred Whoopi Goldbergas well as Natalie Desselle Reid, who passed away last year, as her stepsister, Minerva. Brandy and Whoopi reunited during an appearance on The View Thursday, where the two sang […]