Milan ZrnicAlicia Keys has unleashed her anthemic new single, “Love Looks Better.” The loud, passionate and unapologetically vulnerable song was written and produced by the multi-Grammy winning singer, along with OneRepublic frontman Ryan Tedder. “Oh, can we touch for a second? /Be us for a second/ Don’t matter what I give it to/ My love looks better on you,” Alicia sings […]

‘A.P. Bio’: Lyric Lewis explains why “the audience will be definitely be satisfied” this season – Music News

Photo by: Robert Trachtenberg/NBCUniversalLyric Lewis is promising fans will “definitely be satisfied” with the upcoming season of Peacock’s A.P. Bio.  In fact, Lewis, who reprises her role as history teacher Stef Duncan, tells ABC Audio that the new season will honestly make you laugh. “Season three is so funny. And I’m not even tooting our own horn, but ‘toot toot,’ […]

Taylor Hill/WireImage Following his 2015 hit “Classic Man,” Jidenna became known for his gentleman aesthetic with his comb-over hairstyle and three-piece suits, as well as delivering messages about Pan-Africanism. The Nigerian-American artist recently dropped his latest single, “Black Magic Hour“— a mere taste of his upcoming compilation album, African On All Sides. The visual gave viewers an in-depth look at the […]

Def JamYesterday, Big Sean dropped off his latest single, “Deep Reverence,” featuring late rapper Nipsey Hussle.  Turns out a few G.O.O.D. Music label executives didn’t want to release the exciting single, which chronicles the struggles of achieving success.  HotNewHipHop captured a series of deleted tweets by the Detroit rapper, where he revealed a few execs, allegedly, didn’t think it was a “smart” idea to release […]

Kim Coles explains why it was "fun to create" her "bold, brazen and sassy" 'In the Cut' character

Courtesy of Kim ColesKim Coles is opening up about the “great fun” she had while filming the seventh season of Bounce TV’s In the Cut.  On the new season, Kim plays Trish, an outspoken restaurant manager. Coles tells ABC Audio that having the freedom to help create her own character was a welcomed experience. “I hadn’t done anything like this before,” […]

Jerald JohnsonIn a new cover story with Esquire, The Weeknd breaks down the meaning of his latest hit, “Blinding Lights” — but he doesn’t advise you take the lyrics to heart. “’Blinding Lights’ [is about] how you want to see someone at night, and you’re intoxicated, and you’re driving to this person and you’re just […] 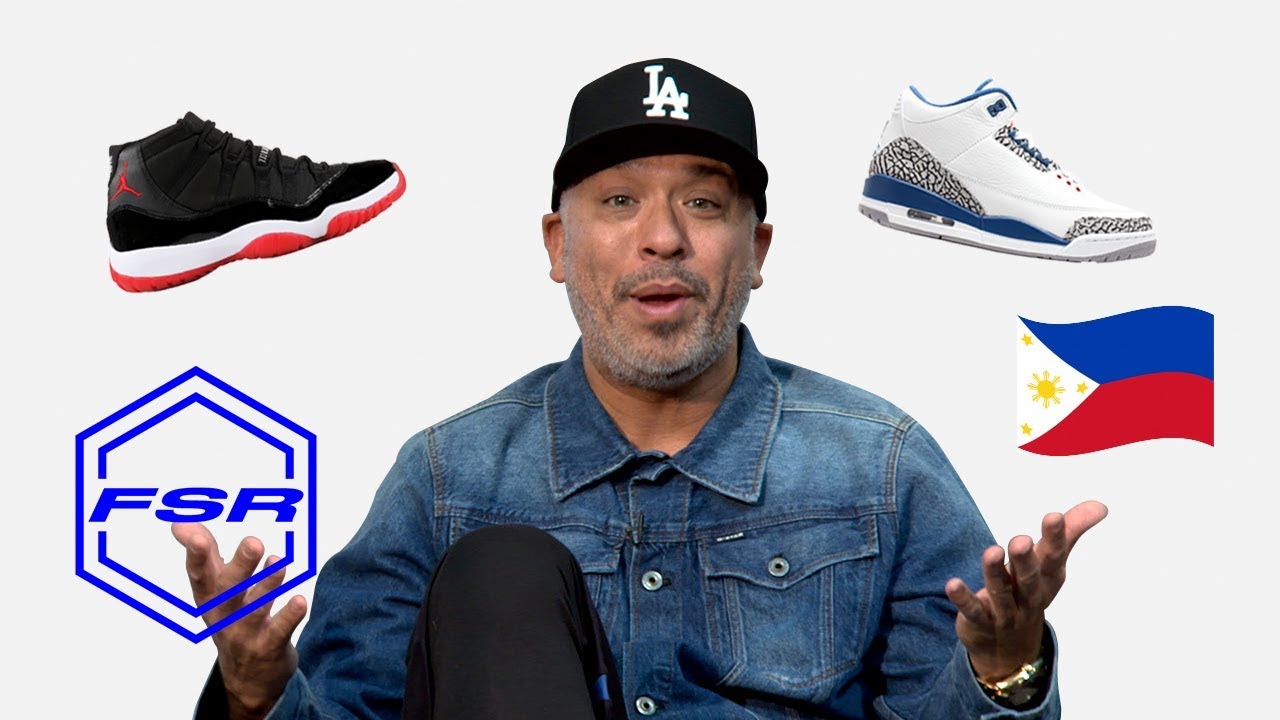 Full Size Run is Sole Collector’s weekly sneaker talk and debate show featuring co-hosts Brendan Dunne, Matt Welty, and Trinidad James, and this week they’re joined by Filipino-American comedian Jo Koy on the heels of his new Netflix special, Comin’ in Hot, to talk about why Filipinos are obsessed with sneakers, why he loves Air […]

RZA explains what John Singleton, Spike Lee and Quentin Tarantino all have to do with 'Cut Throat City'

Courtesy of Well Go USACut Throat City director RZA is breaking down some of the major influences behind his new coming-of-age drama. Set in New Orleans, the new film follows four childhood friends who return home post Hurricane Katrina and decide to rob a bank after seeing their neighborhoods decimated and no real job opportunities. RZA tells ABC […] 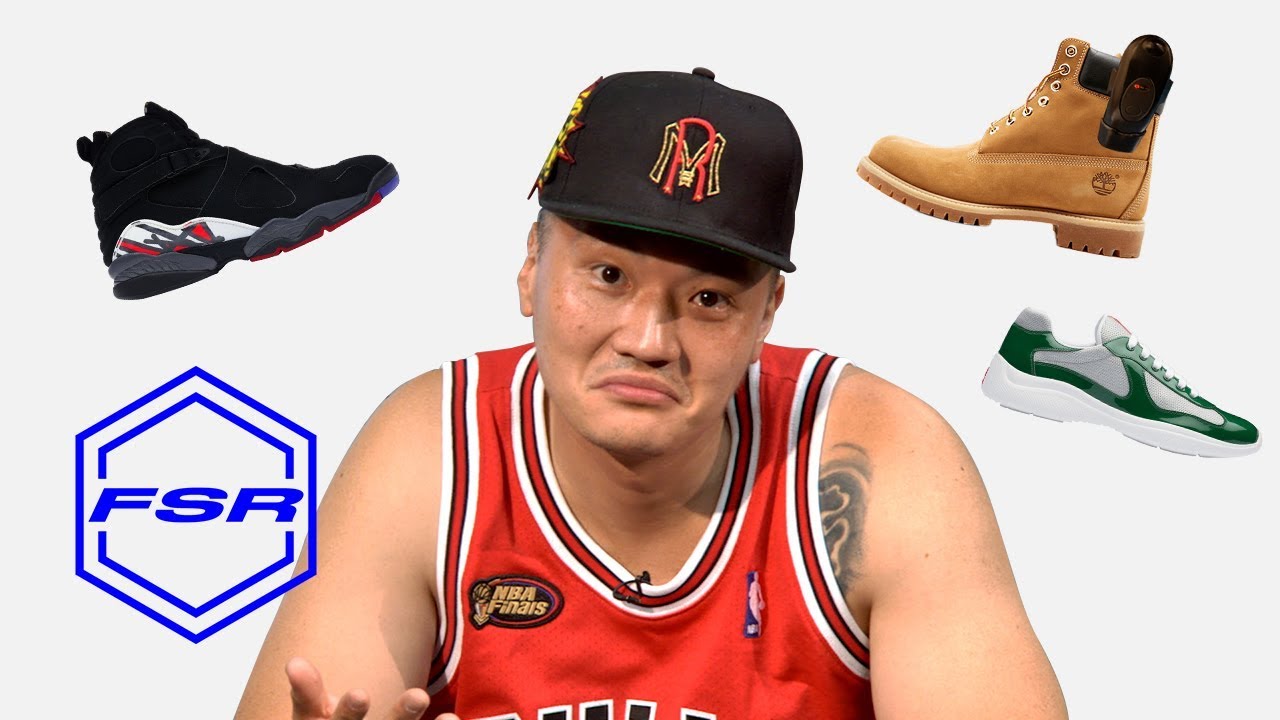 Courtesy of Netflix Nia Long says she wanted to be a “part of something bigger” when she agreed to sign on as producer and star of the Netflix thriller A Fatal Affair. “When you start off in this business, you don’t get to sort of bring your ideas to the table when you’re new,” Long tells ABC […]