Hip-Hop Spot: Styles P Felt Like He Had The Coronavirus + Boosie Brings The Club To His IG Live 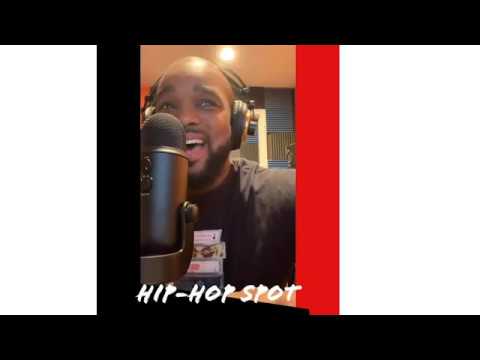 Kevin Mazur/Getty Images for Roc Nation Jhené Aiko and Big Sean are officially back together after breaking up last year.  Around the time of their split, Aiko released the breakup song “Triggered,” which many assumed was about Big Sean — but it turns out they assumed wrong.  In an interview with Essence, the 29-year-old singer reveals that the song was not 100% […]