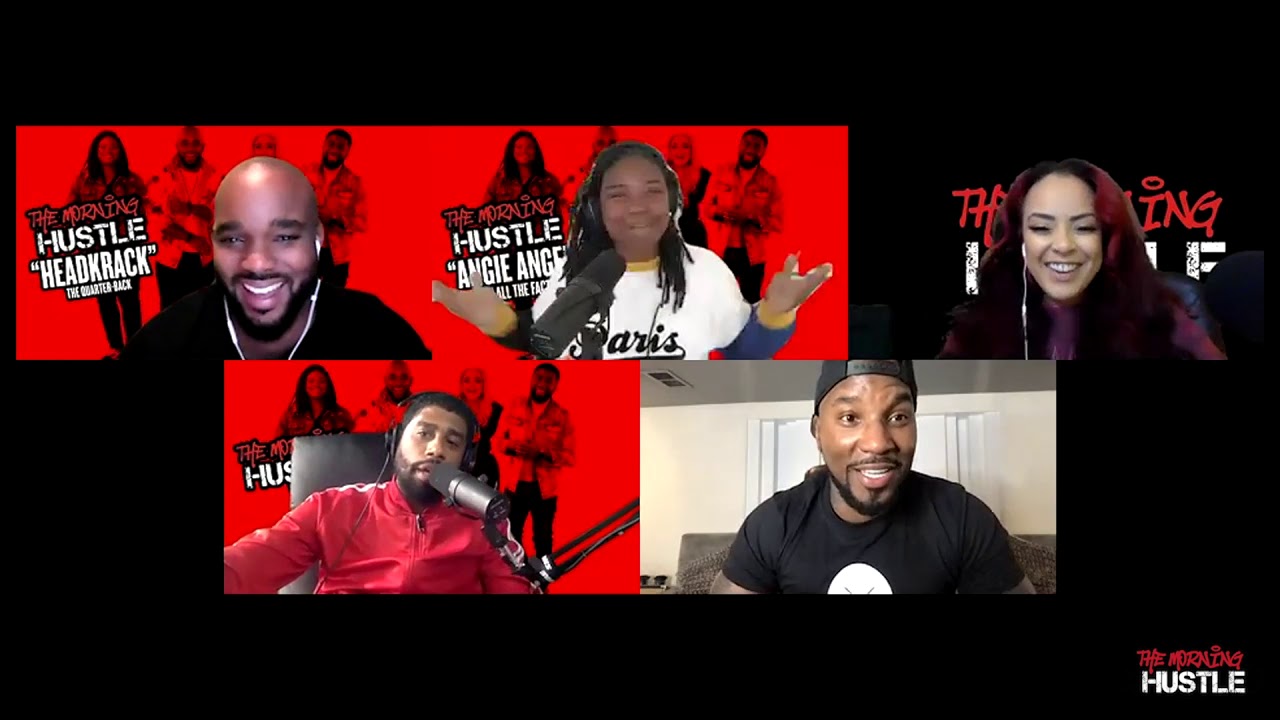 Jeezy joined The Morning Hustle the morning after his VERZUZ battle with Gucci Mane to talk about his new album, growth, squashing the beef with Gucci, and the conversation he had with his wife about the “White vs Dark” meat. See more exclusives at https://TheMorningHustle.com! * Listen Live: https://themorninghustle.com/listen-live * Twitter: https://twitter.com/morninghustleam * Instagram: https://instagram.com/morninghustleshow […] 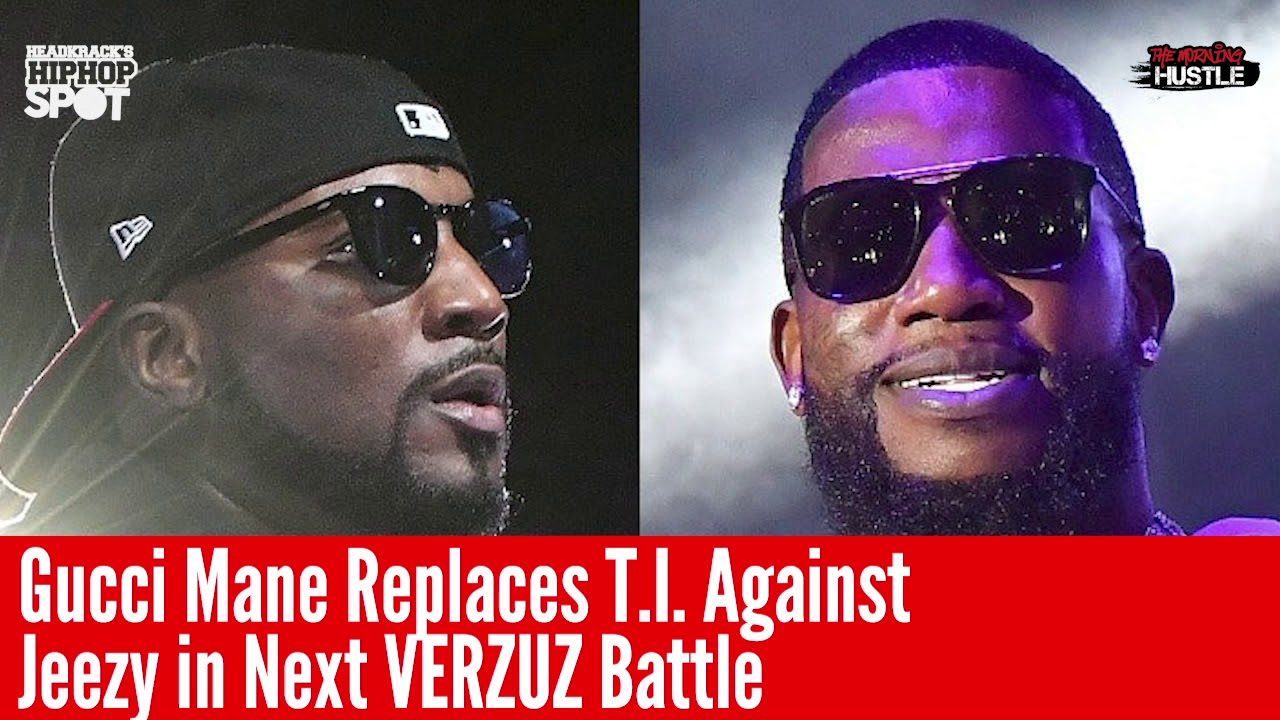 @Headkrack fills you in on the latest news around the next ATL battle between Gucci & Jeezy & how Erykah Badu says she’s tested positive in one nostril, but not the other, and wants help from Swizz Beatz because of it! Lastly, we recap everything you missed from the Peoples Choice Awards from over the […] 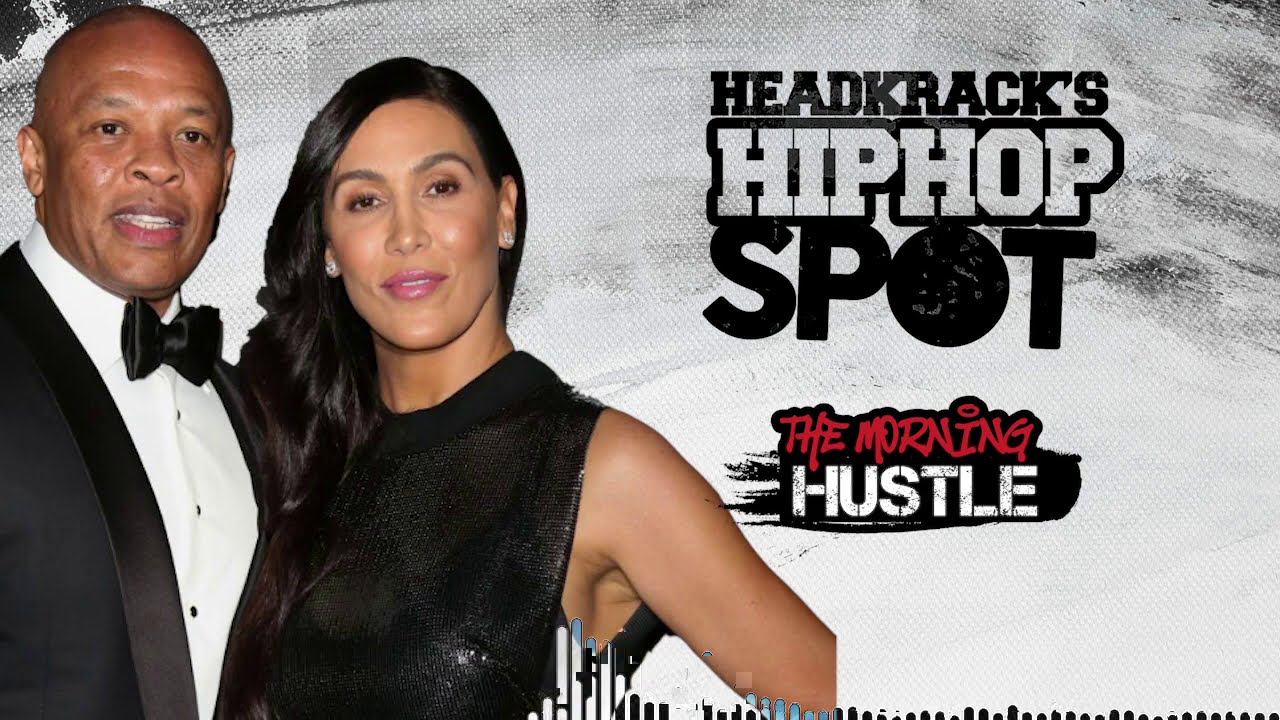 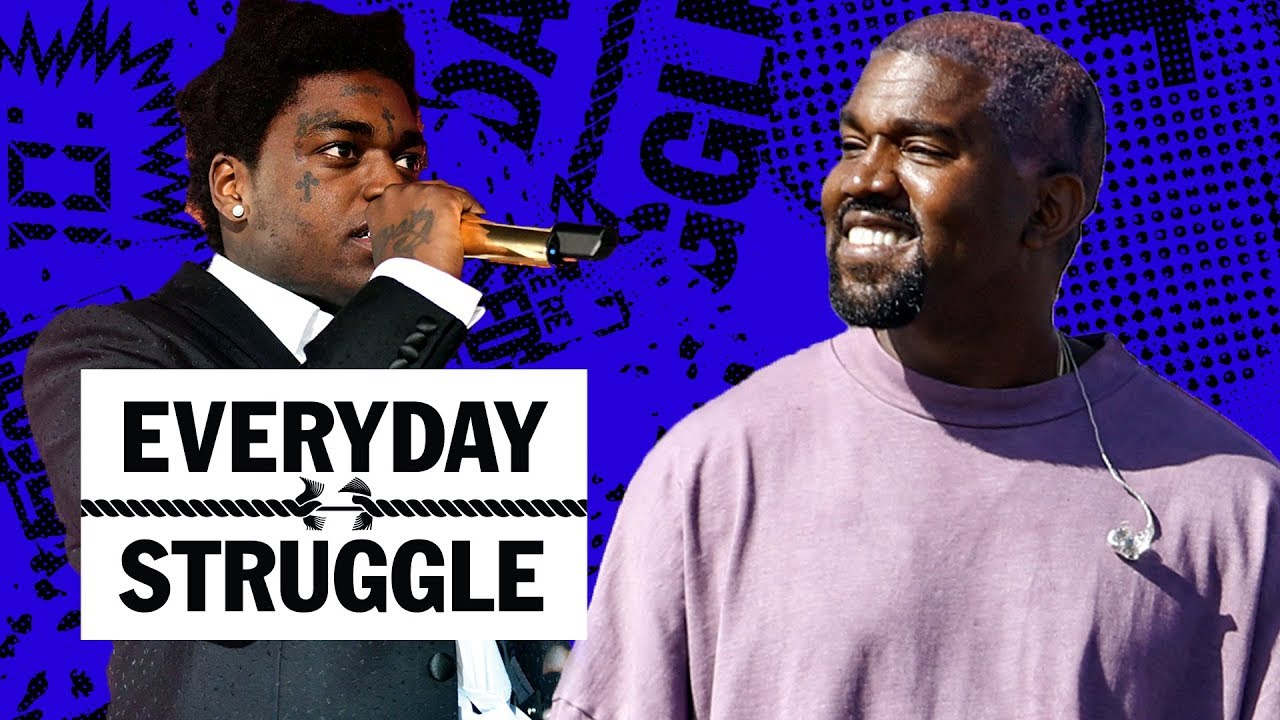 On the Monday, April 29th episode of #EverydayStruggle, DJ Akademiks, Nadeska and Wayno recap the stories they’ve missed while on hiatus over the past two weeks, including: Kanye West’s reported plans to start a new church after bringing his Sunday Service to Coachella, Kodak Black dissing T.I. on ‘Expeditiously,’ and getting arrested while crossing the […] 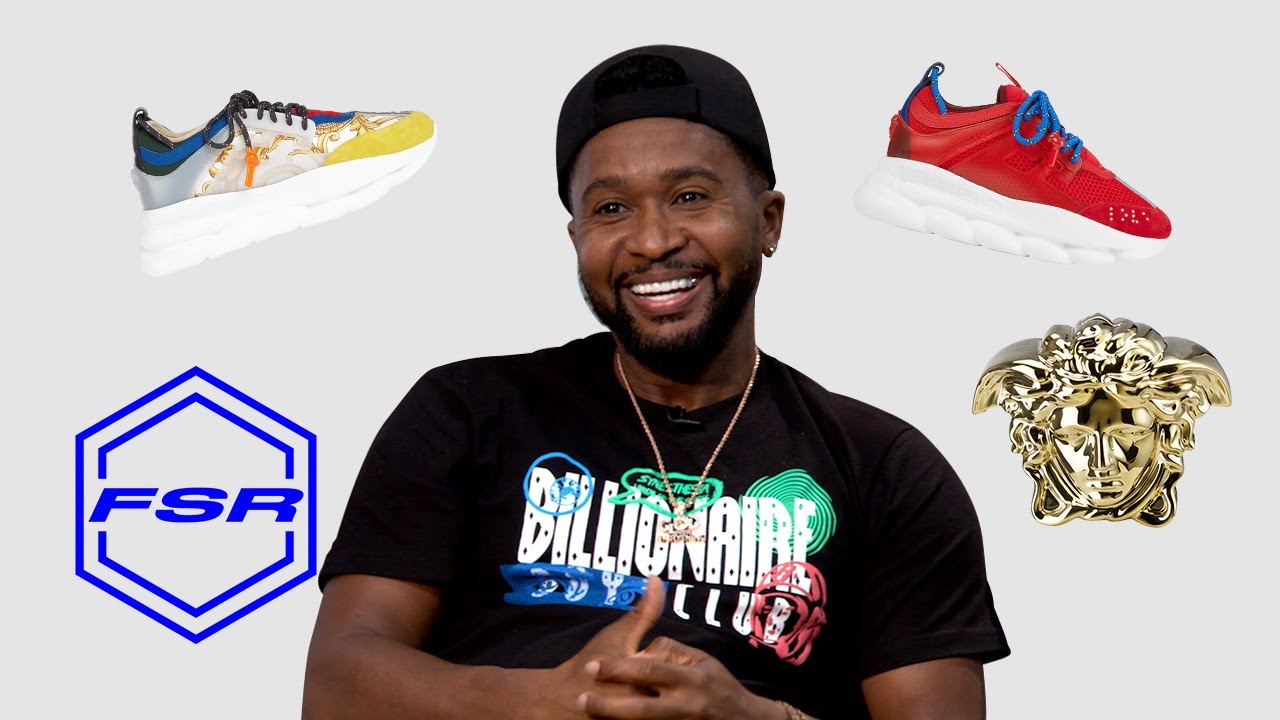