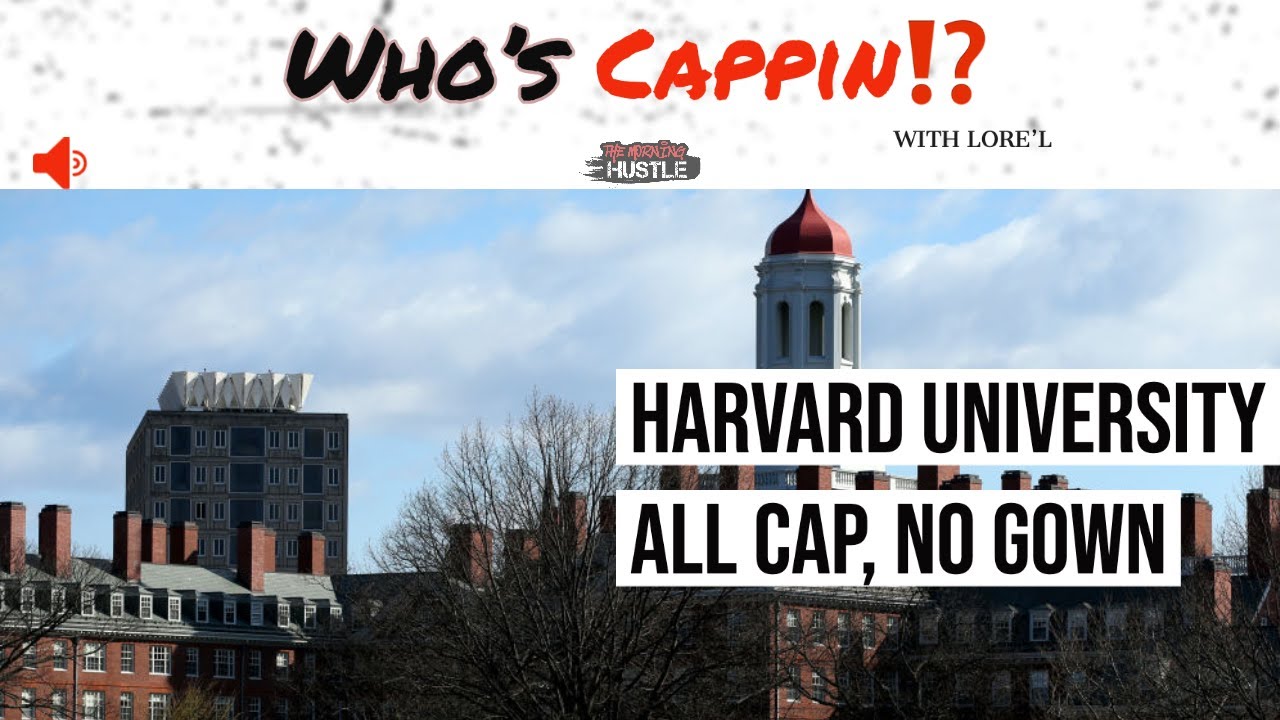 Harvard University has announced its plans for the upcoming academic year amid the novel coronavirus (COVID-19) outbreak, with all classes to be held remotely, though some students will be permitted to live on campus. With a $40.9 billion endowment, Lore’l had to call CAP on the prestigious university for this money move! See more exclusives […]

Pgiam/iStockBy LAUREN LANTRY, ABC News (NEW YORK) — A Harvard Law student has filed a lawsuit against the university because tuition prices and fees have remained the same despite classes moving to remote learning due to the coronavirus pandemic. “I decided to sue Harvard because while they did make some effort … the first semester […]

marvinh/iStockBy CATHERINE THORBECKE, ABC NEWS (CAMBRIDGE, Mass.) — After immense pressure from lawmakers, the president and others, Harvard University announced Wednesday it will not be accepting any bailout funds as part of the $2 trillion CARES Act. Harvard initially made headlines for receiving nearly $9 million in stimulus funds, and President Donald Trump said at […]