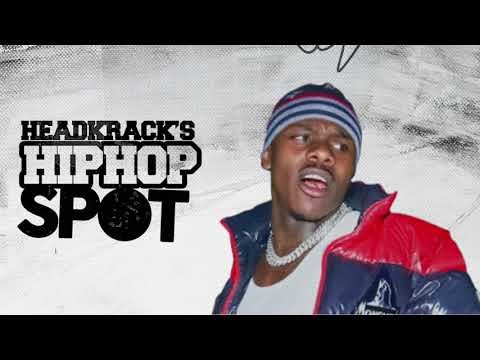 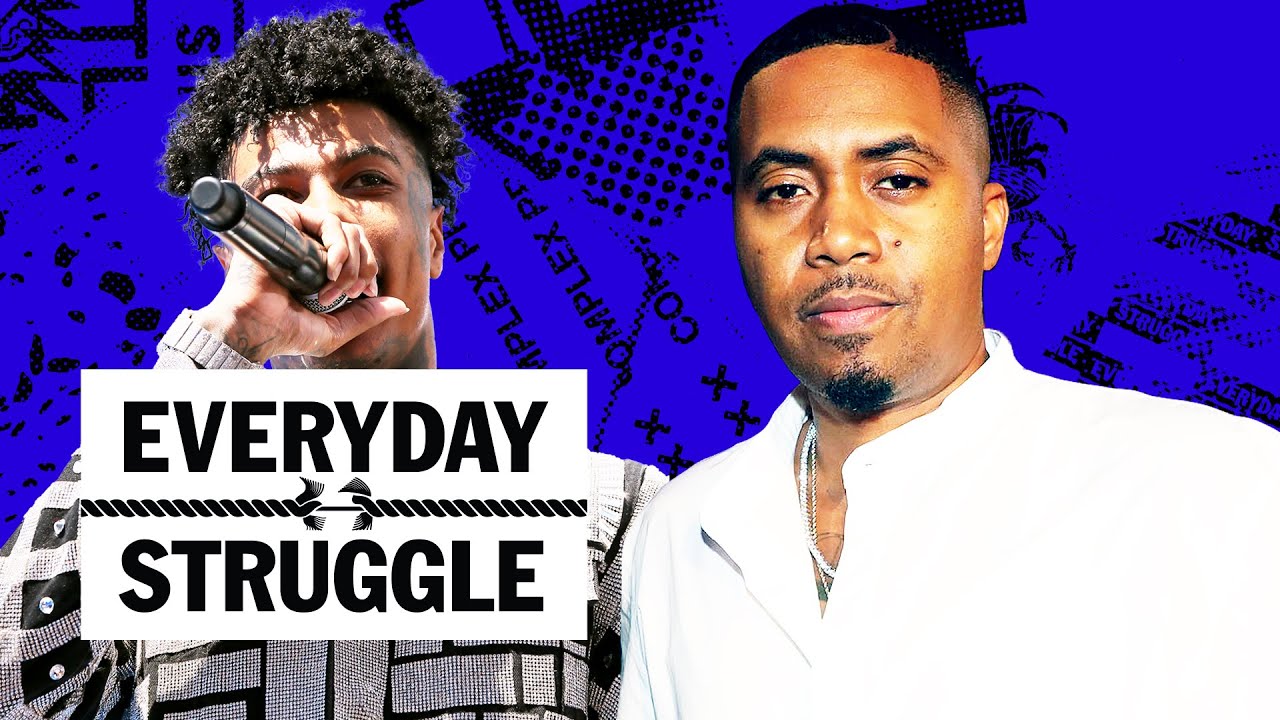 On Monday’s episode of #EverydayStruggle, Nadeska, Wayno and DJ Akademiks kick off the show discussing Kim Kardashian and Kanye West’s involvement in the A$AP Rocky case overseas. The crew also shares their thoughts on Donald Trump defending Rocky and speaking with Sweden officials to expedite the Harlem rapper’s case. Following this topic, Ak and Wayno […] 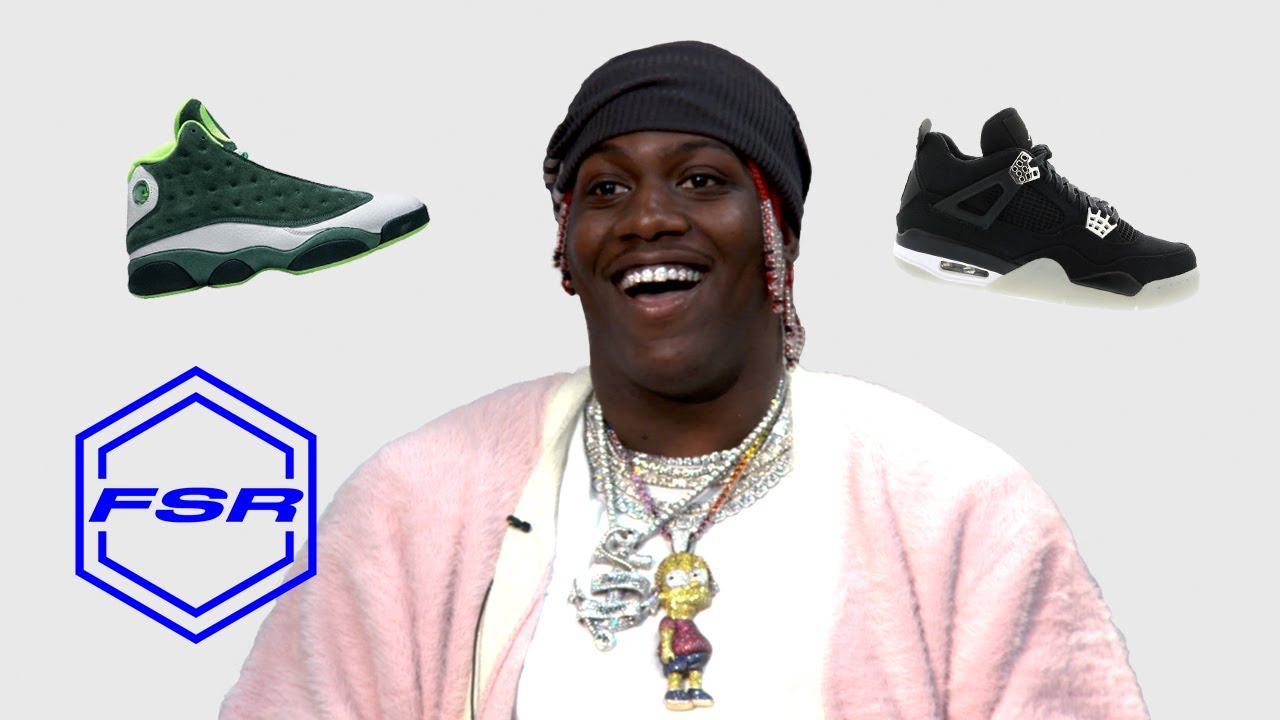 Full Size Run is Sole Collector’s weekly sneaker talk and debate show featuring co-hosts Brendan Dunne, Matt Welty, and Trinidad James. This week they’re joined by Lil Yachty for the Season 4 season finale to talk about him being the biggest sneakerhead in rap, if Travis Scott is really a sneakerhead or not, his sneaker […] 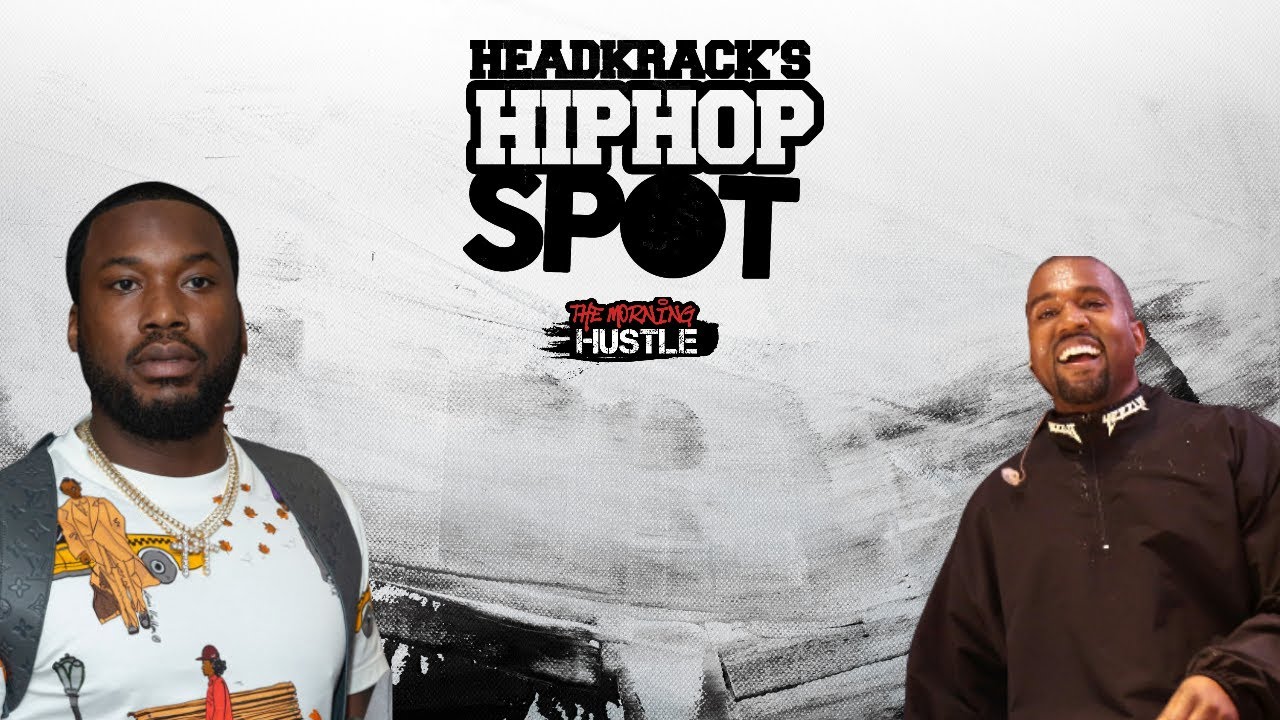 PATRICK KOVARIK/AFP via Getty ImagesKanye West decided to ring in the 4th of July with a major announcement: He’s running for president. “We must now realize the promise of America by trusting God, unifying our vision and building our future,” the rapper wrote on Twitter Saturday evening. “I am running for president of the United […]

‘He’s going to be in a better place’: Florida mom charged with the murder of son with autism – National News

Miami Dade County jailBY: CHRISTINA CARREGA, ABC NEWS (MIAMI) — A Florida mother, who allegedly lied to police that her son with autism was abducted by two black men, was charged with the child’s murder, police said. Patricia Ripley was allegedly seen on surveillance video pushing her son, Alejandro Ripley, into a canal on Thursday […]

Royal Bridges of RoyalRae Donielle Tremaine Hansley, better known as Lil Dee Dee, takes on a major role in the upcoming drama Charm City Kings. In the film, which is based on the documentary 12 O’Clock Boys by Lotfy Nathan, Hansley plays Lamont, a teenager who, like his friends, has hopes of joining a local dirt bike crew named The […]