pastorscott/iStockBy KARMA ALLEN, ABC News (NEW YORK) — California State University voted to make ethnic and social justice studies a requirement for graduation amid ongoing calls for related reforms in the wake of national unrest. The university’s Board of Trustees approved the measure on Wednesday, marking the first change to the school’s general education curriculum […] 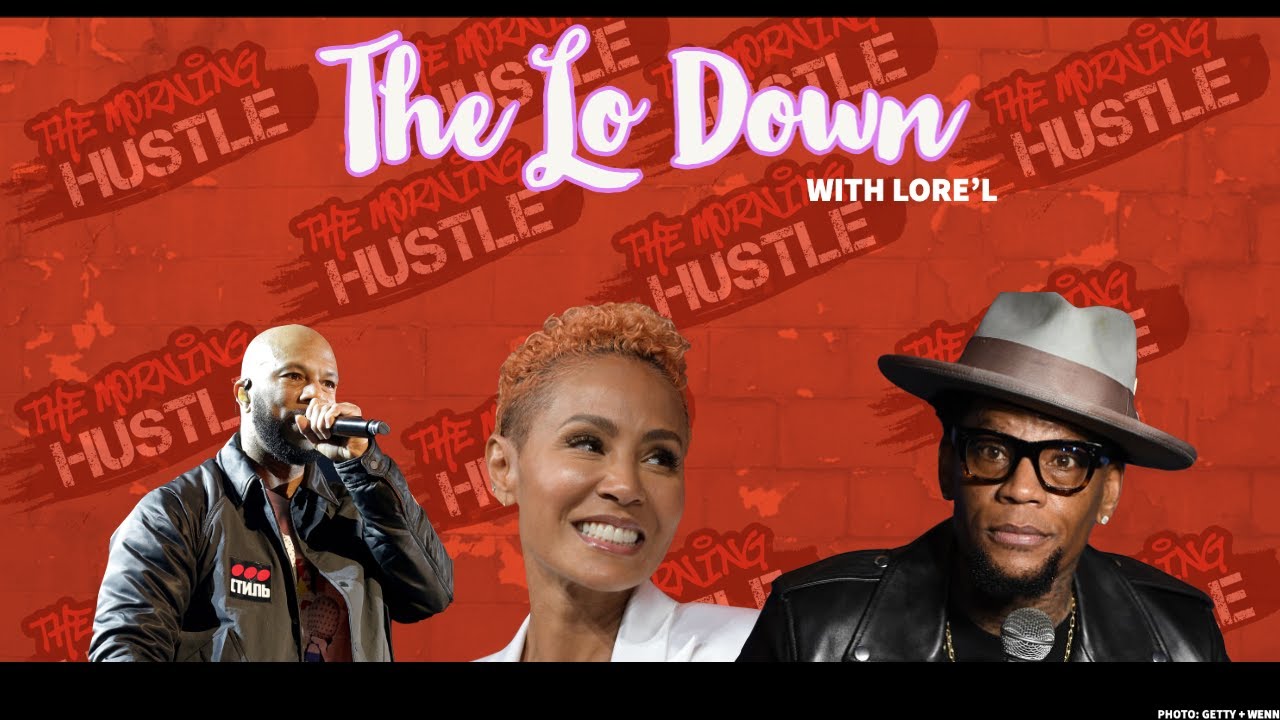 Kevin Mazur/Getty Images for CoachellaBeyoncé is demanding justice for Breonna Taylor.  In a powerful letter posted to the 38-year-old singer’s website on Sunday, she urged Kentucky’s Attorney General Daniel Cameron to bring charges against Louisville Metro Police Department officers Jonathan Mattingly, Brett Hankison and Myles Cosgrove, the responding officers allegedly responsible for the shooting death of Taylor while she slept in her home in March.  “It has […]

FLO & GO: "No Justice, No Peace" | The Morning Hustle Freestyle 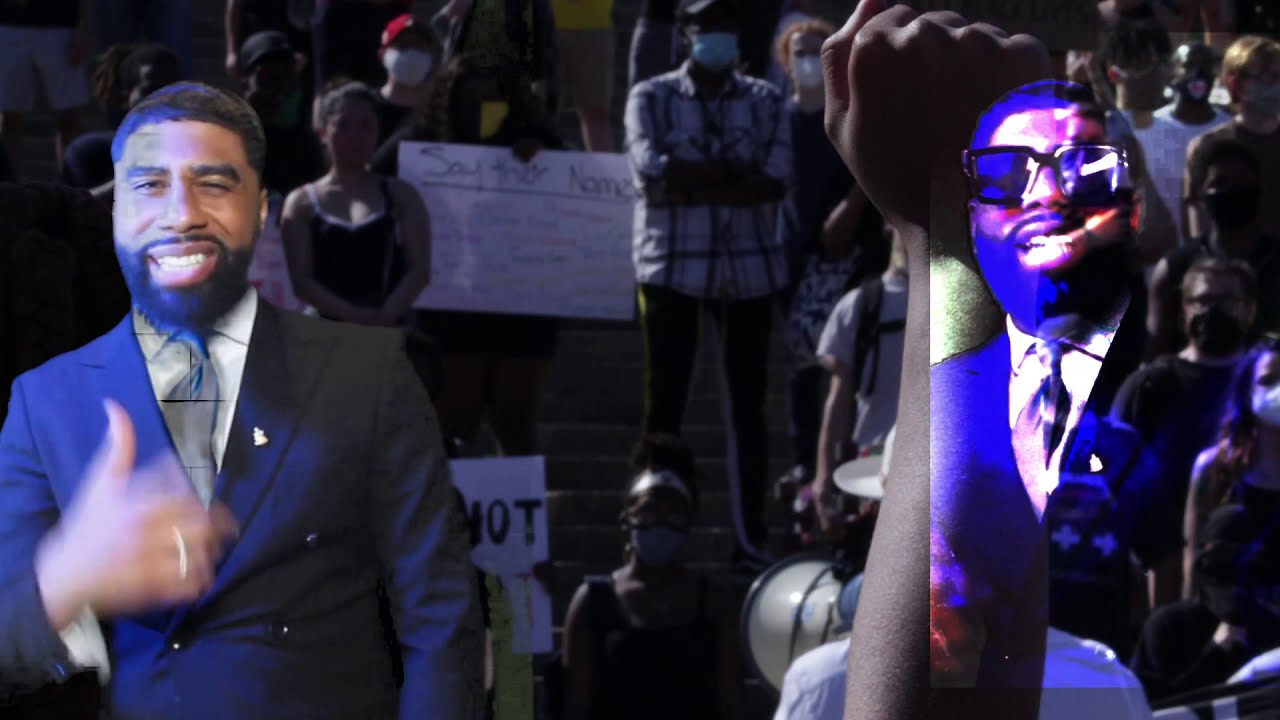 Who's Cappin?! We're All Fed Up & Justice Is What We Need To See 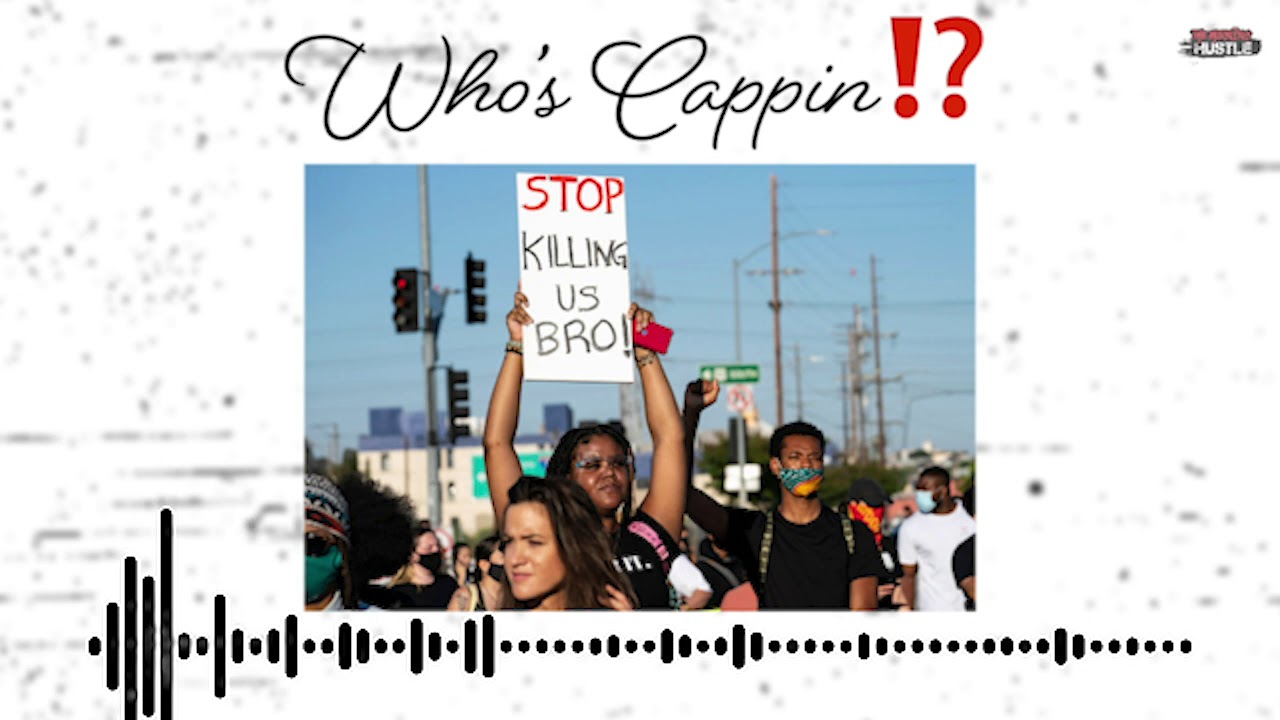 Kevin Mazur/Getty Images for The Reform AllianceJay-Z’s Roc Nation has penned an open letter calling on Georgia officials to ensure a fair trial in the murder of Ahmaud Arbery. Signed by Jay-Z, Alicia Keys, Meek Mill and Yo Gotti, the letter — which was addressed to Georgia Gov. Brian Kemp, Attorney General Christopher Carr and District Attorney Tom Durden — also calls on prosecutors to charge William […]

Leon Bennett/WireImageCelebrities and politicians are calling for justice after the killing of Ahmaud Arbery, a 25-year-old unarmed black man who was shot and killed by a white former police officer on February 23 while jogging in Glynn County, Georgia. Tomorrow, May 8th, supporters will run 2.23 miles in honor of what would have been Arbery’s 26th […]

Attorney Gerald A. Griggs On Why We Need Justice For Ahmaud Arbery [INTERVIEW] 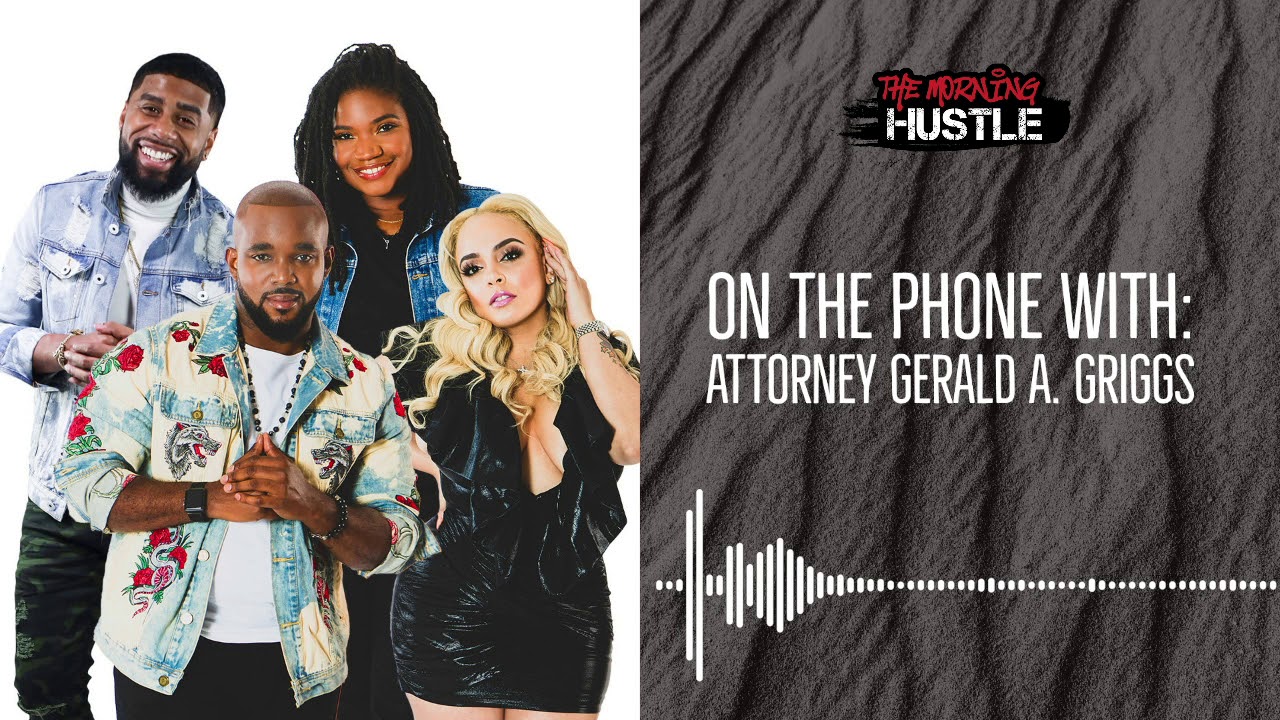