Milan ZrnicAlicia Keys has unleashed her anthemic new single, “Love Looks Better.” The loud, passionate and unapologetically vulnerable song was written and produced by the multi-Grammy winning singer, along with OneRepublic frontman Ryan Tedder. “Oh, can we touch for a second? /Be us for a second/ Don’t matter what I give it to/ My love looks better on you,” Alicia sings […]

Mary J. Blige says she and Method Man gave the world "A hip hop love song that they will never forget"

D’Andre Michael; Daniel PrakopcykMary J. Blige and Method Man will reunite as co-stars on the upcoming Power spinoff, Power Book II: Ghost. The hip hop duo won a Grammy for Best Rap Performance by a Duo or Group for their 1995 single, “You’re All I Need.” Now, they’re bringing that same magical spark to television screens near you.  Mary says she’s […]

Photo credit: Dante MarshallTrey Songz latest ballad, “Circles,” has apparently got fans in their feelings. In a new Instagram post, Trey shared the trailer of his new video for “Circles,” explaining that the song is “centered… around black love and some of [the] circles we go through in relationships.” While most fans seemed to love […]

Motown RecordsAhead of his forthcoming album, Love Always Wins, KEM released his chart-topping single, “Lie to Me,” and “Live Out Your Love,” a romantic duet with Toni Braxton.  The album’s subject matter is familiar territory for the R&B veteran whose music represents many variations of love.  “I’ve made a career of really talking about and writing about my ideas in the way […]

Tiffany Haddish confirms relationship with Common: "I love him"

ABC/Image Group LATiffany Haddish and Common are officially dating. The actress and comedian confirmed their relationship status during a recent episode on “Steve-O’s Wild Ride!” podcast. “I am in a relationship,” she told Steve-O showing off her freshly shaved head to match Common’s bald dome. “We’re twins now,” she said sharing his reaction to her new hairdo. “He’s like, ‘Wow, you did it, man. […] 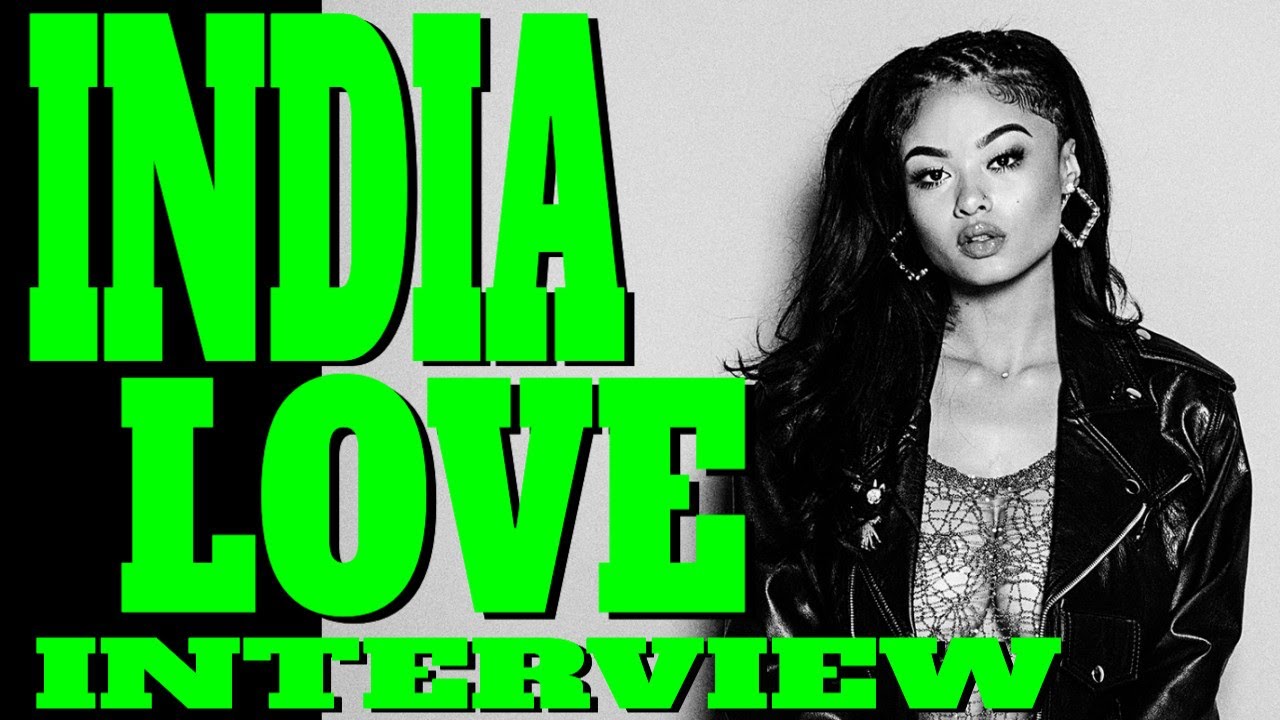 India Love took time out of her busy schedule to come and sit down with us. She told us how she connected with Wil.I.Am and how he helped her transition from a model to an artist. Follow India on IG @indialove Tune into https://dashradio.com station #TheCity Mon-Friday 6:00 -9:00 AM for more of your favorite […]

Scott Olson/Getty ImagesWho better for Michelle Obama to interview on the debut of her podcast than her husband, Barack Obama. The Becoming author welcomed the former president, whom she called a “special someone,” for the first episode of The Michelle Obama Podcast on Spotify, which launched Wednesday. In the nearly 49-minute episode, the couple spoke about their different upbringings in Chicago, their […] 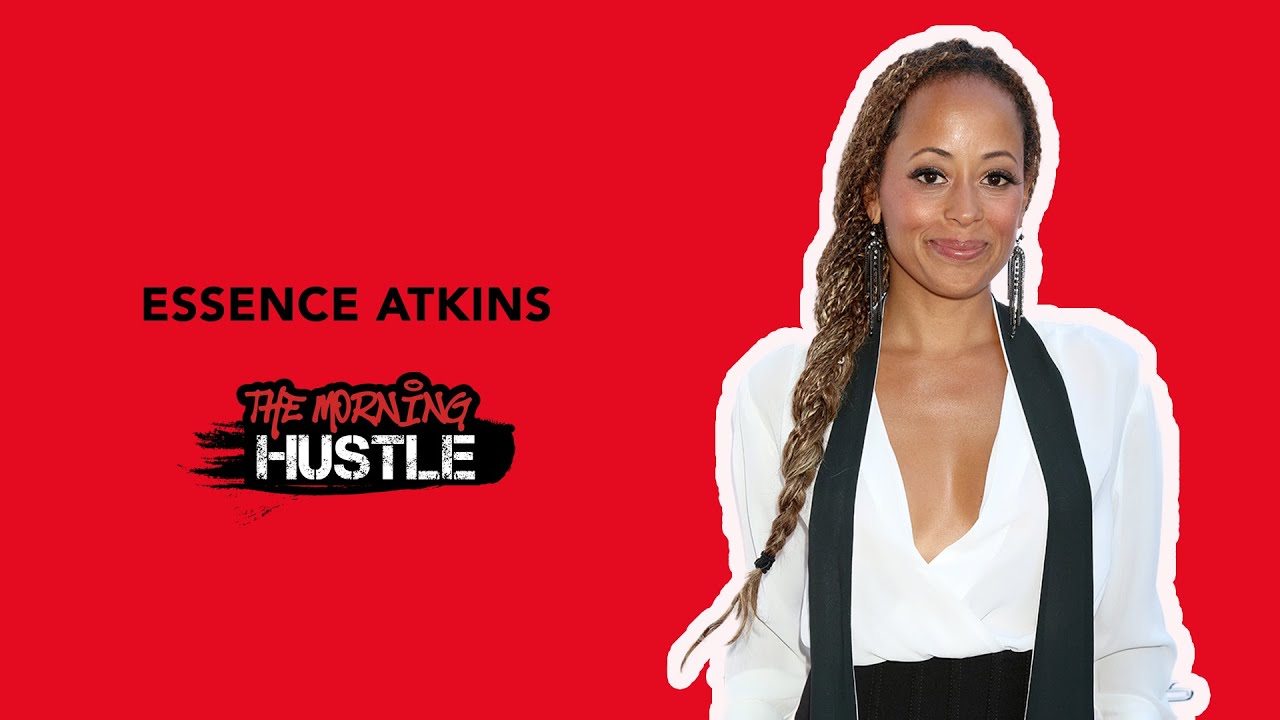 Stars Stephen Bishop, Essence Atkins, TC Carson, Karon Joseph Riley and Kendrick Cross Return in this Sequel to COINS FOR CHRISTMAS. Essence Atkins joined us on The Morning Hustle to discuss the project, the effects of coronavirus on actors, and much more! TV ONE’S ORIGINAL ROMANTIC DRAMA COINS FOR LOVE PREMIERES SUNDAY, JULY 19 AT […] 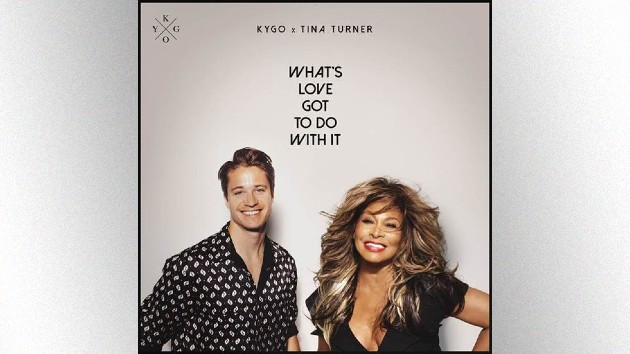 RCA RecordsTina Turner teamed up with Kygo for a brand-new version of her classic “What’s Love Got to Do with It,” and it’s finally here. The collaborators dropped a video for their new take on her hit 1984 song at midnight on Friday. “I couldn’t be more excited to collaborate with Tina Turner, who is […]

Atlantic Records Fans on social media are still gushing over Kehlani’s latest album, It Was Good Until It Wasn’t, two months later.  The Oakland crooner accepted her flowers for her latest album, which debuted at No. 2 on the Billboard 200 in its first week after its May release. “I appreciate y’all for the love on the album still! for real!” she tweeted on Sunday. […]