Courtesy AdobeLil Nas X is turning control over to the fans for his next single. He’s teaming up with Adobe to offer fans the chance to design the cover art for the song, using any of Adobe’s creative apps: Photoshop, Illustrator, Premiere Pro or Fresco.  But, plot twist: He hasn’t actually written the song yet.  […]

RCA RecordsSZA is back to teasing fans about new music, with no release date. On Monday, the TDE signee is planning a “music dump,” which could be a compilation of unreleased music from the last six years. “So like a music dump..similar to a photo dump but not an album,” she tweeted Monday. [Does] this concept make […]

Polo G Reflects On Juice Wrld, When His Parents Approved Him Rapping, & New Project 'The Goat' 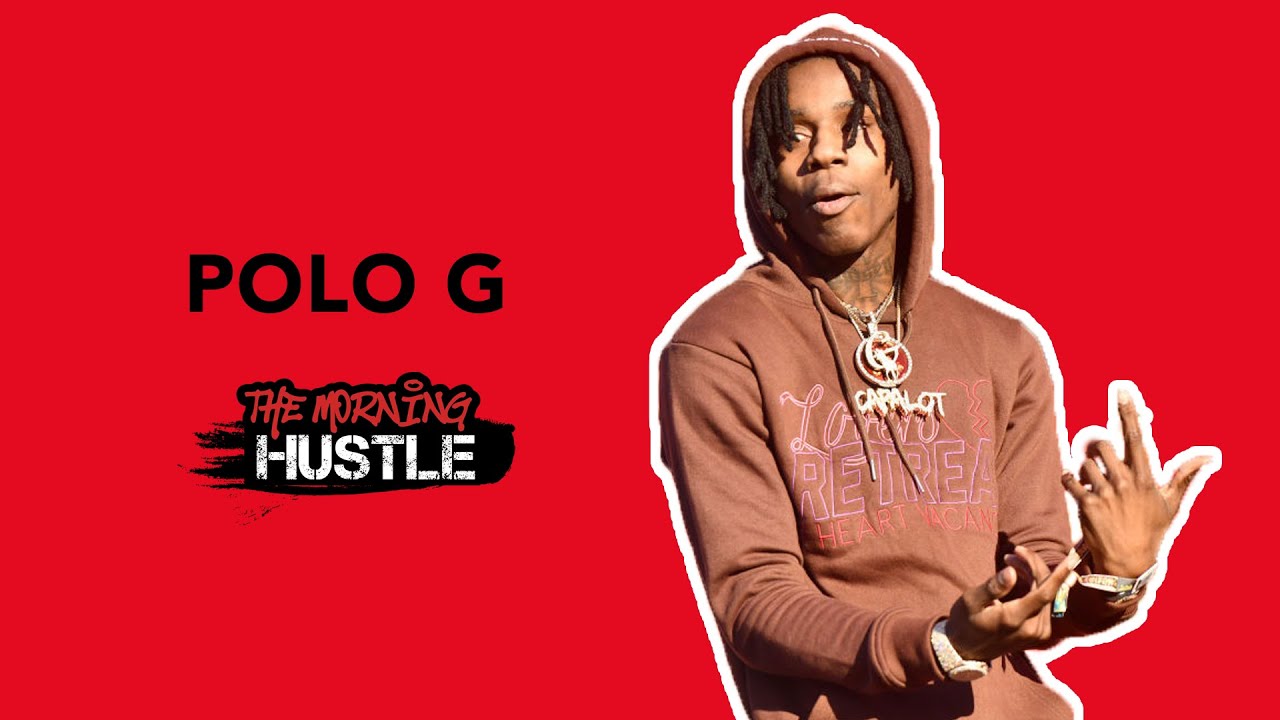 Polo G stopped by @The Morning Hustle to discuss his new album ‘The Goat’ and much more! See more exclusives at https://TheMorningHustle.com! * Listen …

LPETTET/iStockBy JACQUELINE LAUREAN YATES and AARON KATERSKY, ABC News (NEW YORK) — For the first time, New York City is making marriage licenses available online due to the coronavirus pandemic. The new order, slated to last until May 18, will allow people to obtain marriage licenses online. The city is calling this transition to online […]

Would you be here for an Amy Winehouse-inspired project by Lupe Fiasco?

Douglas Gorenstein/NBCU Photo Bank/NBCUniversal via Getty Images via Getty ImagesLupe Fiasco hasn’t dropped an album since 2018’s Drogas Wave, but that just might change with his upcoming Amy Winehouse-inspired project.  The innovative lyricist revealed to fans during an Instagram Live Q&A on Tuesday while in self-isolation at home, that he’s been working on a new project based on Amy’s music […]

ABC/Randy HolmesThe New Toronto 3 is finally here and Tory Lanez doesn’t care if it sells. Tory is officially an independent artist, after dropping his final project with Interscope Records, featuring advance singles, “Broke In A Minute,” “Do The Most,” and a fiery new track with singer Mansa. He first announced The New Toronto 3 in February, with no promotional backing. The project is Tory’s last album with […]

Kamaiyah drops independent project Got It Made under her label GRND.WRK – Music News

Tim Mosenfelder/Getty Images West coast rapper Kamaiyah releases her independent project Got It Made today, under her label GRND.WRK, which includes the ladies anthem “Set It Up” featuring Trina.  From the “Intro” to “10 Toes High,” every song is an example of her particular sound-blending 90s west coast rap, reminiscent of N.W.A, Too $hort and E-40, with the same Cali flare that pushed present day rappers […]