Rich Fury/Getty Images for CoachellaCoachella won’t be returning until 2022, Variety reports. The famed California festival, which is usually held in April, was first canceled in 2020 due to the COVID-19 pandemic. Coachella organizers originally postponed it to October 2020 before scrapping it for the year altogether and setting sights on April 2021. In January of […]

Josh Brasted/FilmMagic6LACK, A$AP Rocky, Ludacris are among the headliners for the 2021 edition of the Life Is Beautiful Music & Art Festival in Las Vegas. Scheduled for September 17-19, the premier event will offer three days of music, arts, culinary, comedy and creative ideas. The 2021 edition iteration marks the return for festival organizers after hosting a number of virtual festivities last year […]

Bill Bellamy On LL Cool J Having A Fist Fight With Jamie Foxx On The Set Of Any Given Sunday: 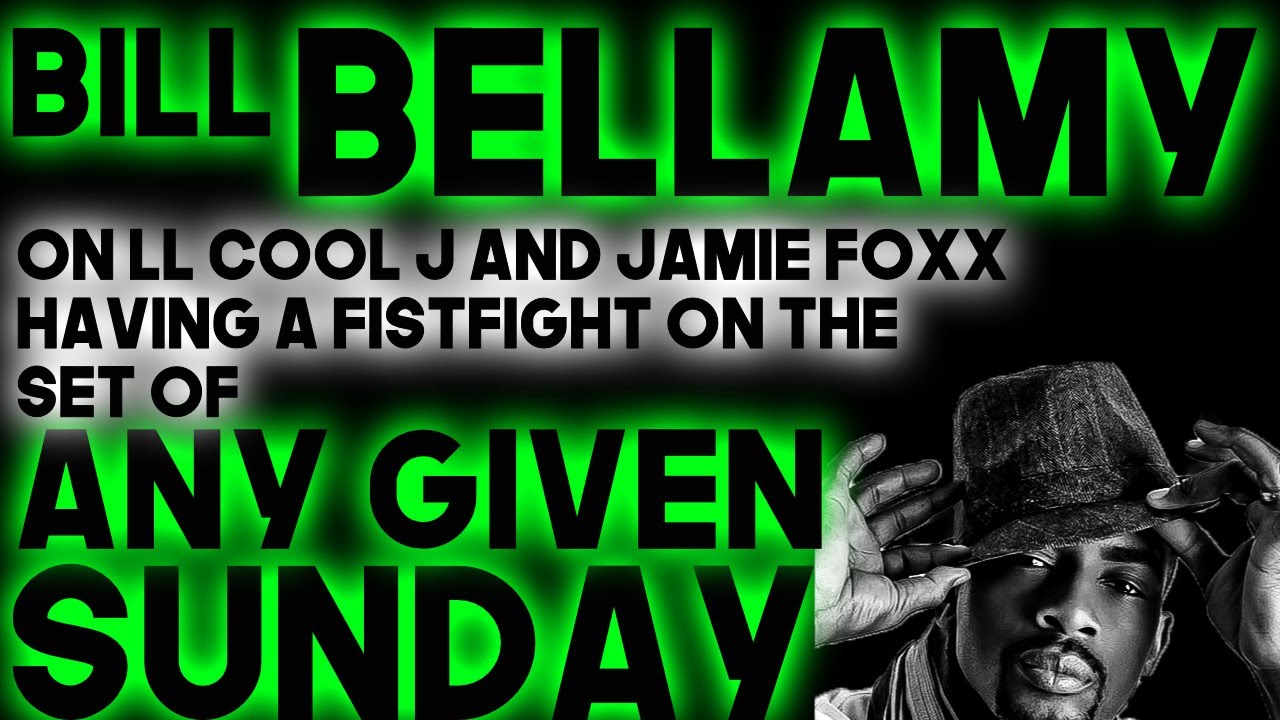 In This Clip, Bill Bellamy Speaks On LL Cool J Having A Fist Fight With Jamie Foxx On The Set Of Any Given Sunday: Check Scoop on IG LIVE Daily 6PM EST/3PM PST For more celebrity interviews! To Purchase The Merch Scoop Wears On The Show: www.fatmanscoop.com Follow Scoop On Social Media: instagram: @fatmanscoop twitter: […]

David Becker/Getty Images for Park MGM2022 will mark the 40th anniversary of Janet Jackson‘s self-titled debut album, and that milestone will be celebrated with a two-night, four-hour documentary event next year. The documentary, whose working title is JANET, will air in early 2022 on Lifetime and A&E.  It will detail the “immense success” and “incredible […]

Frazer Harrison/Getty Images for CoachellaLegendary emcees Raekwon and Ghostface Killah are next to go head to head in a Verzuz battle.  Co-founders Swizz Beatz and Timbaland made the announcement during an Instagram Live sessionthis weekend after D’Angelo‘s Verzuz at the Apollo.  “Play one of the records who’s coming up next,” said Swizz before Timbaland played a snippet of Ghostface’s “Cobra Clutch.” “Ok let me play who […]

Amazon PrimeEddie Murphy may be an actor, but he is a father, first and foremost.  So, when working alongside daughter Bella Murphy in the comedy Coming 2 America, those two careers collided during a rather intense fight scene. The father-daughter duo opened up to Entertainment Tonight on Monday about the sequel movie, of which Eddie reprises his role of Prince Akeem. Bella plays […] 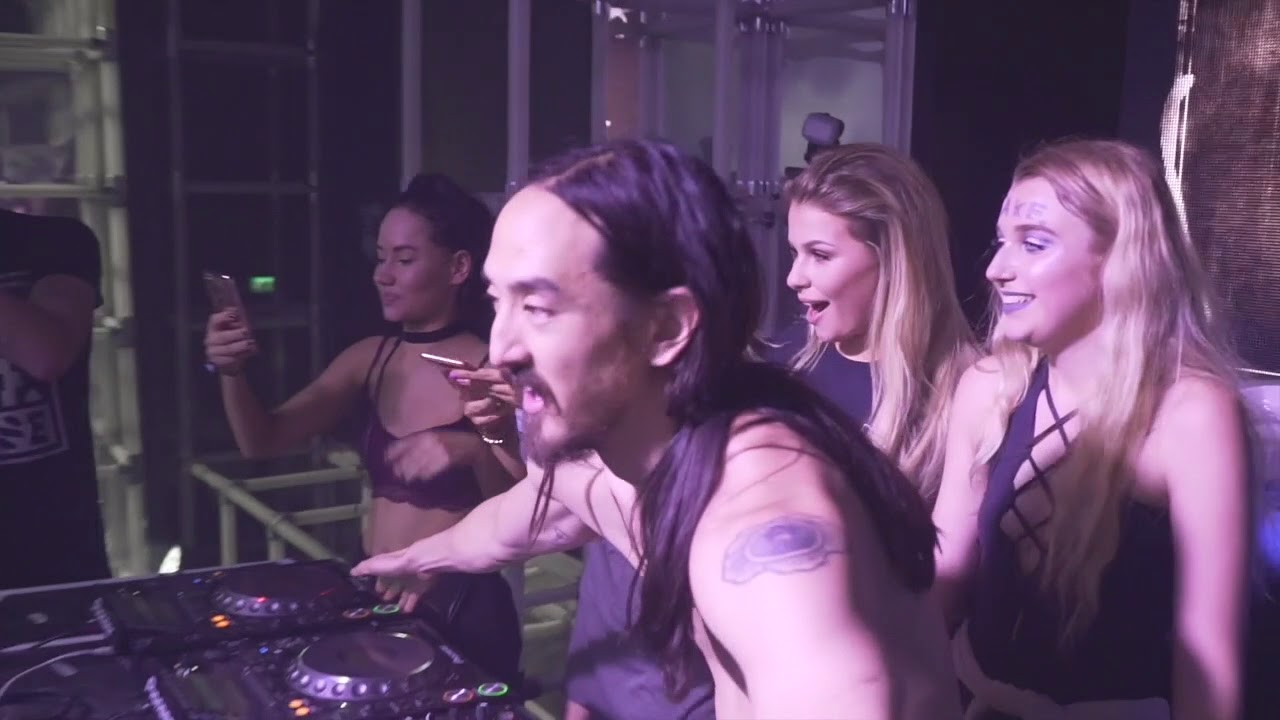 Scoop’s Drops Are Used For Any Combination Of Situations. In This Example, Steve Aoki Uses Scoop’s Drops to Open Up His Live Performance At A Concert! To Find Out More Info Regarding Pricing, Delivery, What You Get In The Pack And More: Click The Link Below: source 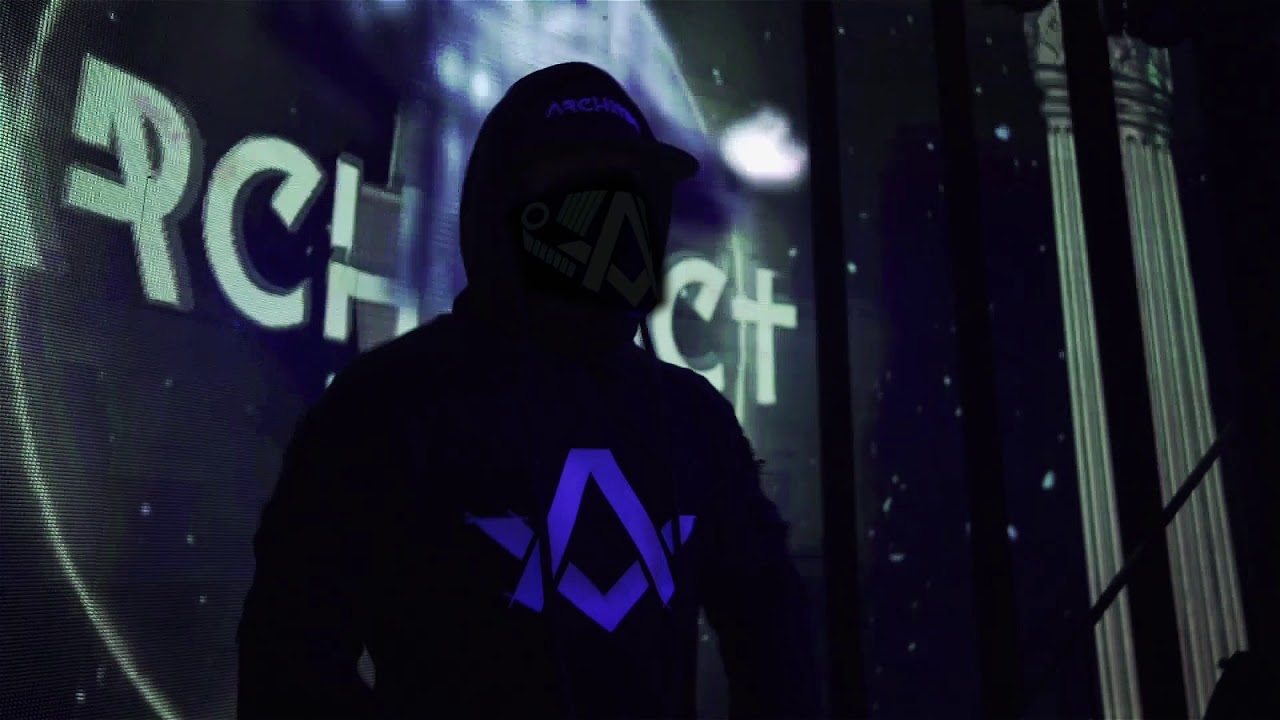 Scoop’s Drops Are Used For Any Combination Of Situations. In This Example, Dj Architect From Belgrade, Serbia Uses Scoop’s Drops to Open Up His Live Performance At A Concert! To Find Out More Info Regarding Pricing, Delivery, What You Get In The Pack And More: Click The Link Below: source

Courtesy of NetflixFormer first lady Michelle Obama‘s new kids’ cooking show, Waffles + Mochi, arrives March 16th on Netflix. According to Netflix, Mrs. Obama will play as a supermarket owner in the series, which supports “kids and grown-ups cooking together in the kitchen and connecting to cultures around the globe.” Obama, who also executive-produces the series, will asisst her two puppets, Waffles and […]

Courtesy of Mercari “What’s Poppin’” rapper Jack Harlow is set to perform at Shaquille O’Neal‘s pre-Super Bowl livestream event, SHAQ Bowl, this weekend.  Harlow joins other performers for the SHAQ Bowl halftime show including Migos, Bryson Tiller, and Shaq as DJ Diesel for an epic night, which is expected to be “the most hype pre-game this Sunday,” according to a press release.  The livestream event […]