Oleksii Liskonih/iStockBy TENZIN SHAKYA, ABC NEWS(FERGUSON, Mo.) — As thousands protest around the country — and around the world — for George Floyd, the black man killed by police who’s become synonymous with a fight for justice and against police brutality and systemic racism, the first black female mayor of Ferguson, Missouri, opened up about […]

John Legend shares an update on his friendship with Kanye West: "We’re in different places"

ABC/Paula LoboJohn Legend has had a strained relationship with Kanye West over the years, due to their different political beliefs. Speaking to the Times of London recently, the singer shared an update on his relationship with Kanye. “I don’t think we’re less friends because of the Trump thing. I just think we’re doing our own thing,” Legend said, referring to West’s public […]

Getty Images/Getty Images for EIF & XQFormer President Barack Obama published a piece on Medium Monday addressing the nationwide unrest following the death of George Floyd and laying out a plan for how he thinks people can “sustain momentum to bring about real change.” “Ultimately, it’s going to be up to a new generation of […]

Myriam SantosGrammy-winning singer/songwriter and activist Andra Day shares a timely and appropriate new song for these trying times to “Make Your Troubles Go Away.”  The soothing hook doubles as an affirmation ringing out as encouragement, Andra’s inimitable voice emitting hope as she pleads, “I wish I could take your pain.” Proceeds from the song will be donated to GiveDirectly, […]

David Wolff-Patrick/RedfernsJuice WRLD is still blessing us from the heavens above. Today, the late rapper’s team released his latest song, “Tell Me U Luv Me,” featuring Trippie Redd. “You & juice sound perfect together no cap,” Trippie wrote on Instagram Thursday night about the track.  “Tell Me U Luv Me” boasts poetic messages about Juice WRLD’s two vices of […]

ABC/Ida Mae AstuteKevin Hart is clearly great at a lot of things, but thinking of a name for his unborn daughter doesn’t appear to be one of them. “My wife has a couple,” Hart tells ABC Audio, revealing that his wife Eniko already has picked some potential names for their child. “I wish I could say that I am the main […] 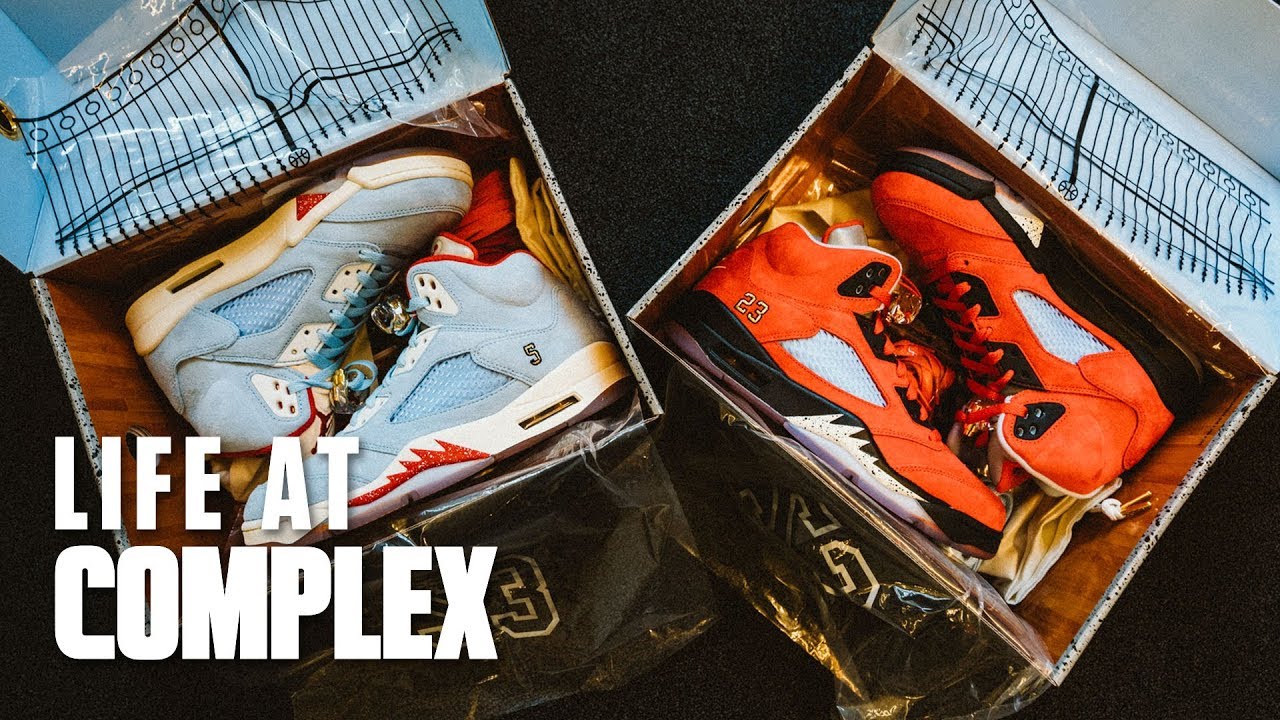 On this episode Tony calls up Marcus Jordan to learn about the inspiration behind the Air Jordan 5 Trophyroom sneaker! Growing up in the legendary …

Daniel SannwaldBy RACHEL GEORGE, ABC NEWS Teyana Taylor is on a roll, dropping two smashing videos from her upcoming album in 24 hours: “Made It and “Bare Wit Me.”  Last night, the crooning singer released “Made It,” a dedication video to celebrate this year’s graduating class who won’t have the opportunity to attend a formal commencement ceremony due to COVID-19. […] 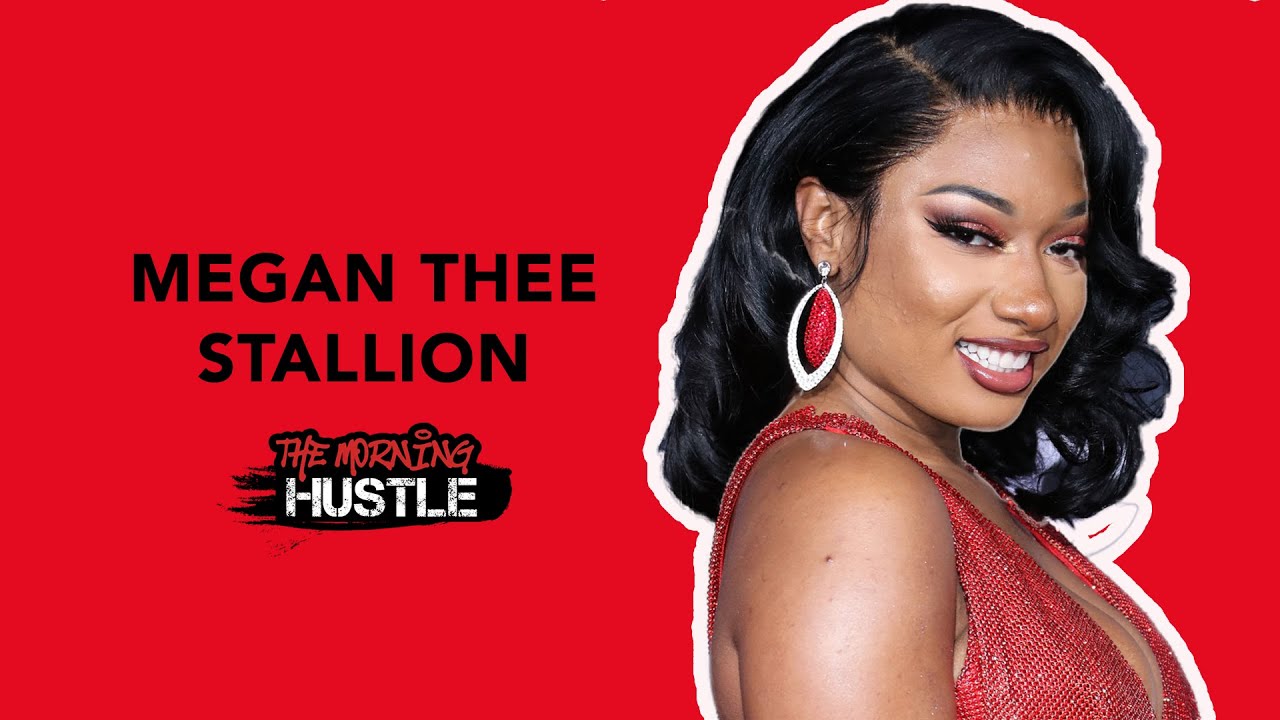 Arturo Torres Kehlani realized nothing will be “yours again,” sharing an all-too-relatable moment for parents at home with toddlers. The R&B singer shared a video on Instagram of her adorable one-year-old daughter Adeya Nomi, who became quite thirsty at the mere sight of her mom drinking water.  Adeya is a feisty cutie pie trying to take back the bottle, each time […]