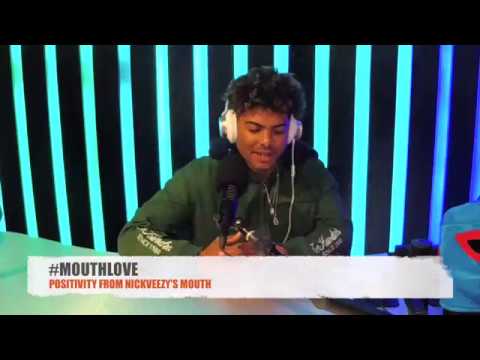 West coast multi talented “Tate Tucker” graced us with his presence on the #1 morning show in Los Angeles. This man is grounded, spiritual and an all around …

TheaDesign/iStockBy BILL HUTCHINSON, ABC News (ATLANTA) — Before being shot to death by an Atlanta police officer in the parking lot of a fast food restaurant, Rayshard Brooks had a cordial conversation about being in the area to visit his mother’s grave and to celebrate one of his young daughter’s birthdays, according to a series […] 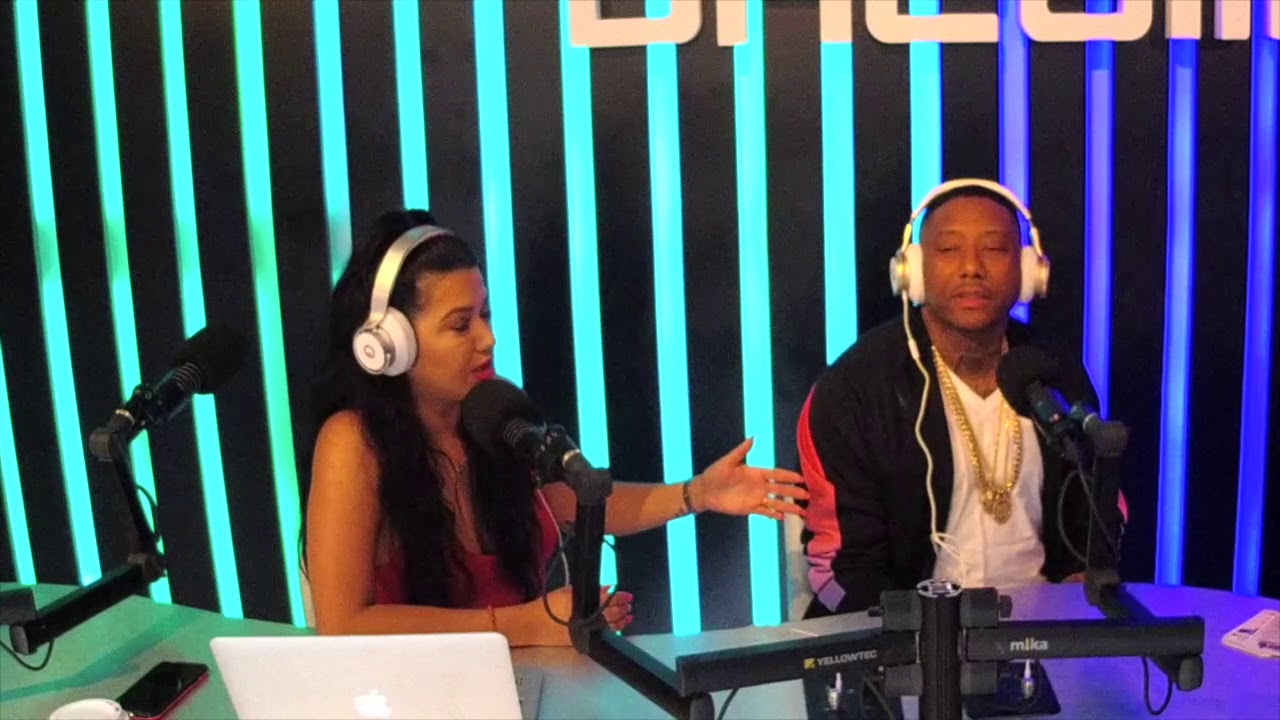 The Ny All Above rapper came through on his California promo tour to talk about his new uplifting song with Macy Gray. His life story is filled with trials and … 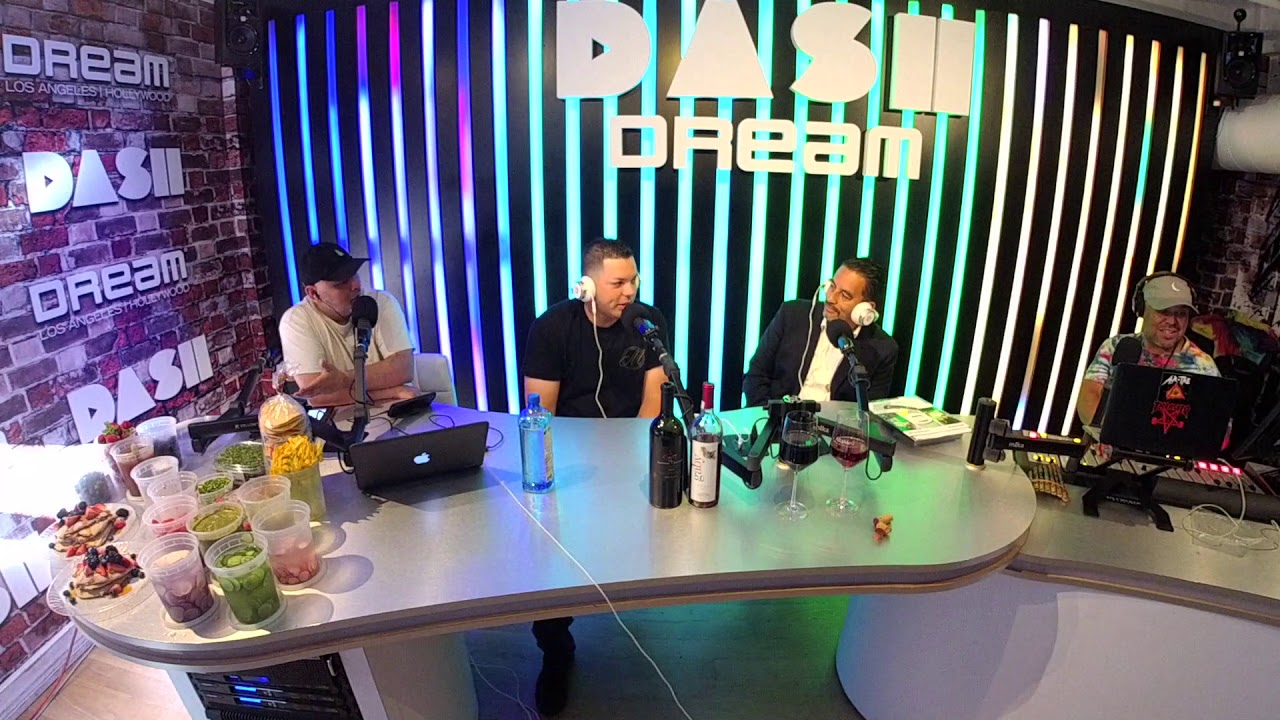 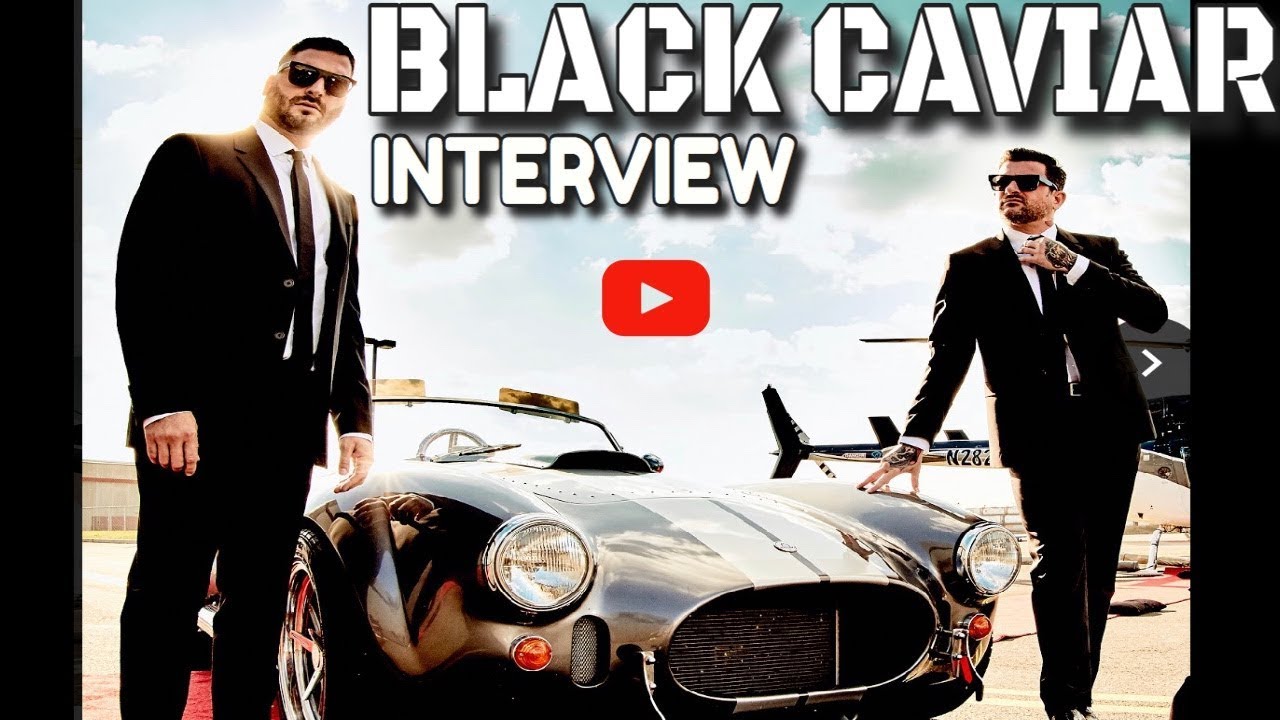 Wow these cat’s are living the dream! they just rocked “HARD SUMMER LA 2019” they have millions of streams on their “Spider Man” soundtrack placement and … 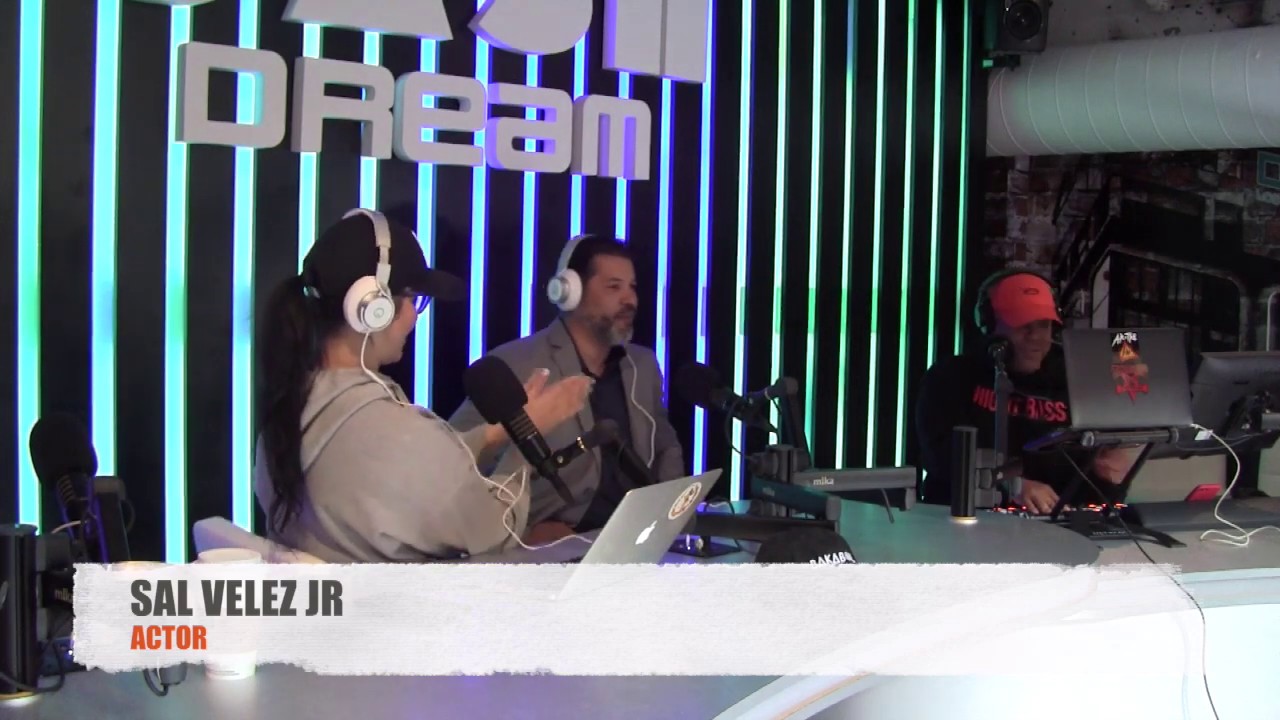 The Baka Boyz Show on The City part of DASH Radio Sal Velez Jr. has a new series on Netflix all about the Zombie Apocalypse, are your prepared? Find out … 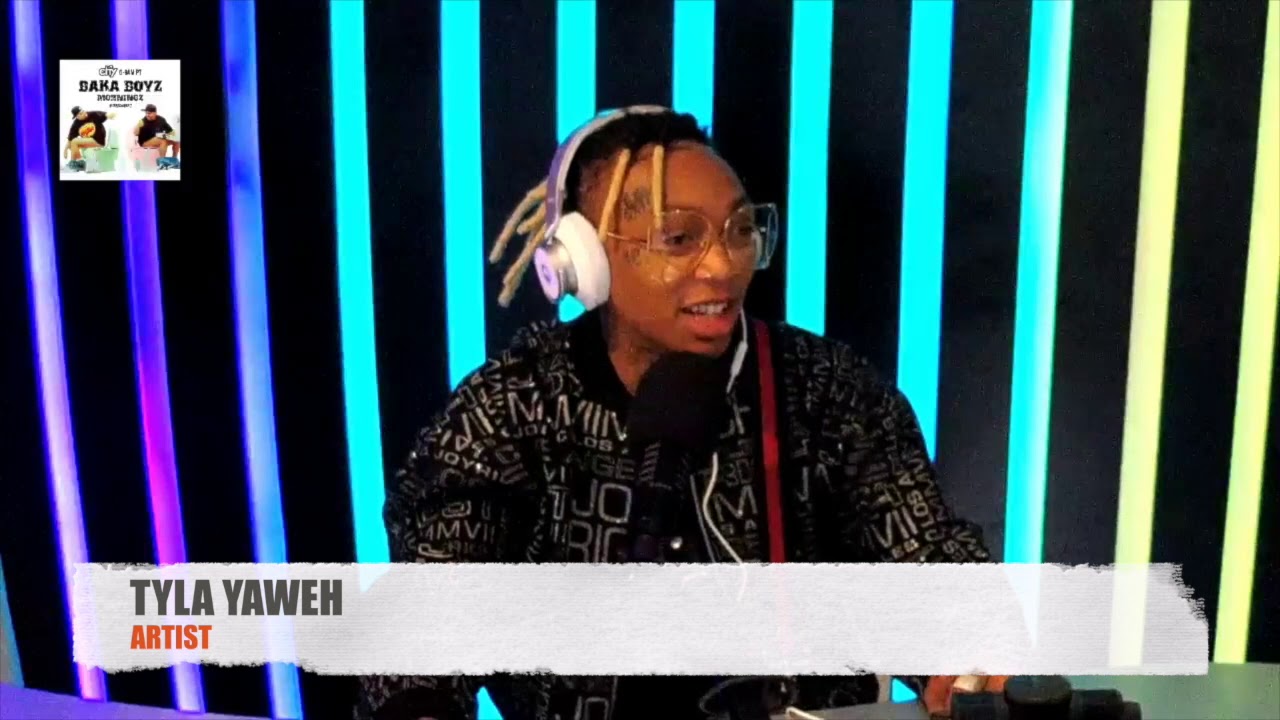 This young star stopped by the show and shared his journey with us and how he went from being homeless to being on tour with Post Malone. Watch the full …

Courtesy of Sharp & Associates PRKellita Smith is opening up about Bernie Mac‘s behind-the-scenes struggle to bring his Emmy-Award winning comedy, The Bernie Mac Show, to broadcast. Smith, who played Mac’s wife Wanda McCullough on the series, tells ABC Audio that the network wasn’t initially on board with the way Mac wanted to air his family comedy. “I think […] 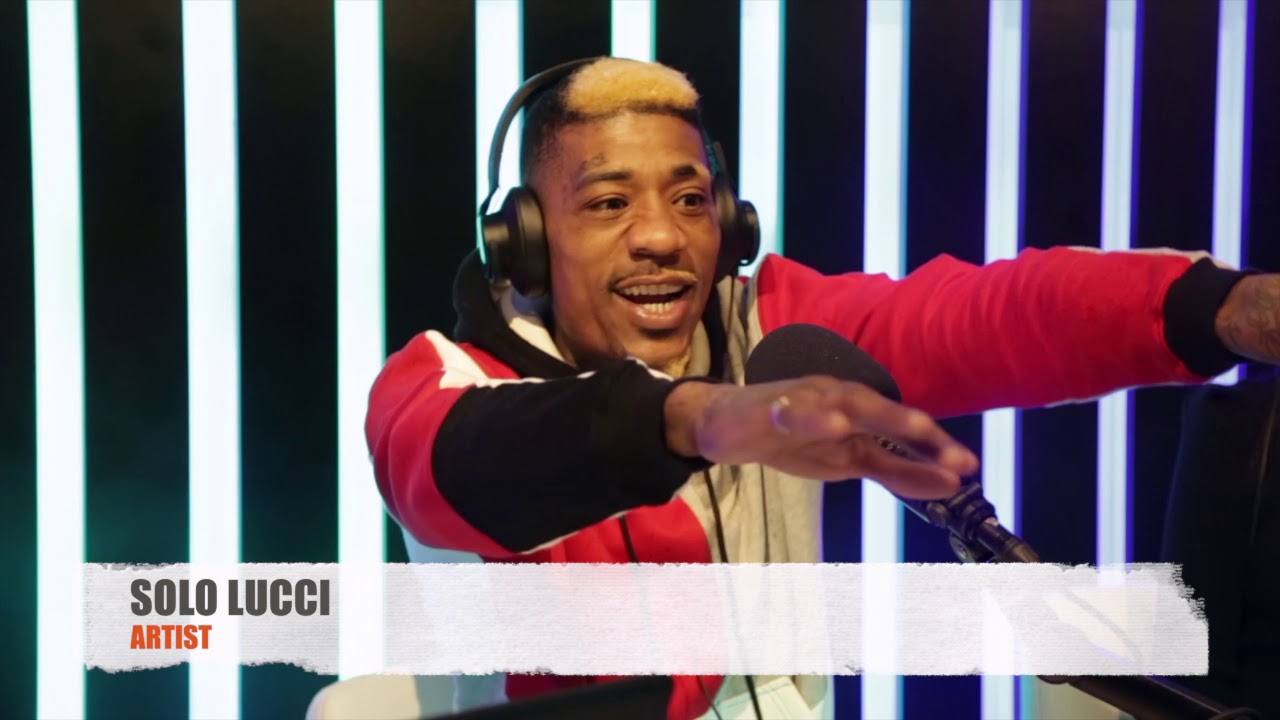 Solo Lucci from Love and Hip Hop had a lot to say and has been involved with the success of a lot of your favorite artists. Check him out flirting with V The Plug …

The Baka Boyz Show on The City part of DASH Radio

Tune into https://dashradio.com station #TheCity Mon-Friday 6:00 -9:00 AM for more of your favorite fat Mexicans! Follow us: TW …