Dia Dipasupil/Getty ImagesTerrence Howard is suing 20th Century Fox, for using a photo of him from the 2005 film Hustle & Flowto promote the Fox TV series Empire, according to TMZ.

Howard, who played Lucious Lyon for the series’ entire six-season run, claims Fox failed to come up with an answer as to how his picture appears in the logo when he never sat down for a photoshoot.

Th actor claims the image was taken from a scene in Hustle & Flow in which “It’s Hard Out Here for a Pimp” is being recorded in a studio, according to documents obtained by the gossip website.

Howard, in the lawsuit, says “the still frame was selected, reversed (face looking left, not right), and subjected to CGI that simply distilled the cinematographer’s skilled capture of the head with vibrant light and shadow” to make the Empire logo.

He claims that Paramount, the studio behind Hustle & Flow, would have paid him if 20th Century Fox had gone through the proper channels.

Howard is suing for damages and wants an accounting of all the Empire merchandise on which the logo appears. 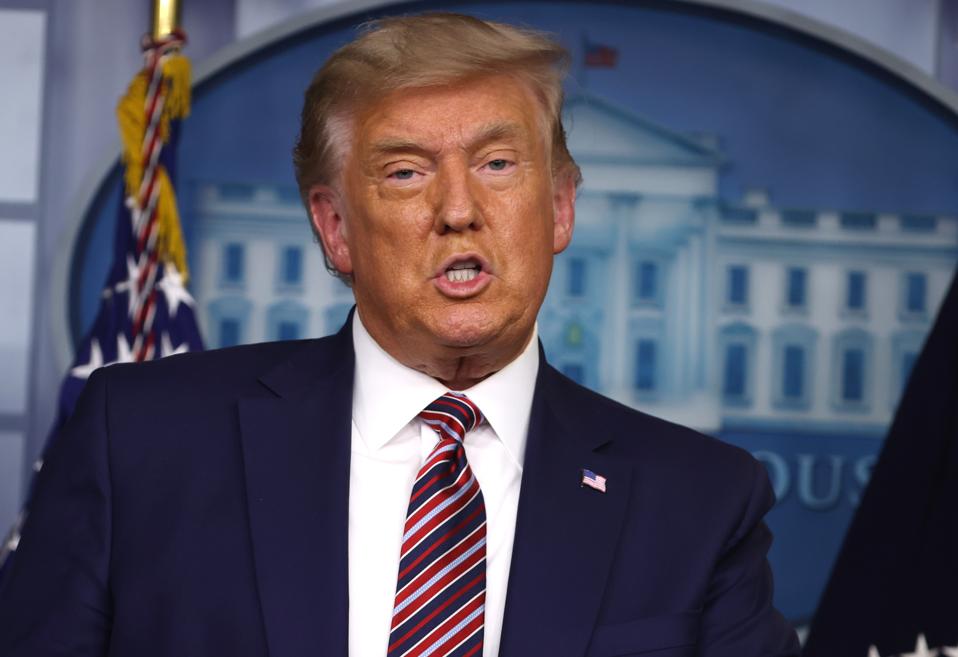