Headkrack caught up with Mark Wahlberg during his grand opening of his new Wahlburgers in Atlanta, Georgia. They discuss his start in music and how it proved to him acting was his passion, but would he come out of retirement and write some bars if another company hypothetically dissed Walhburgers?!

They wrap up the convo by talking about his next project on Netflix called “Spenser Confidential” featuring Post Malone and Winston Duke! 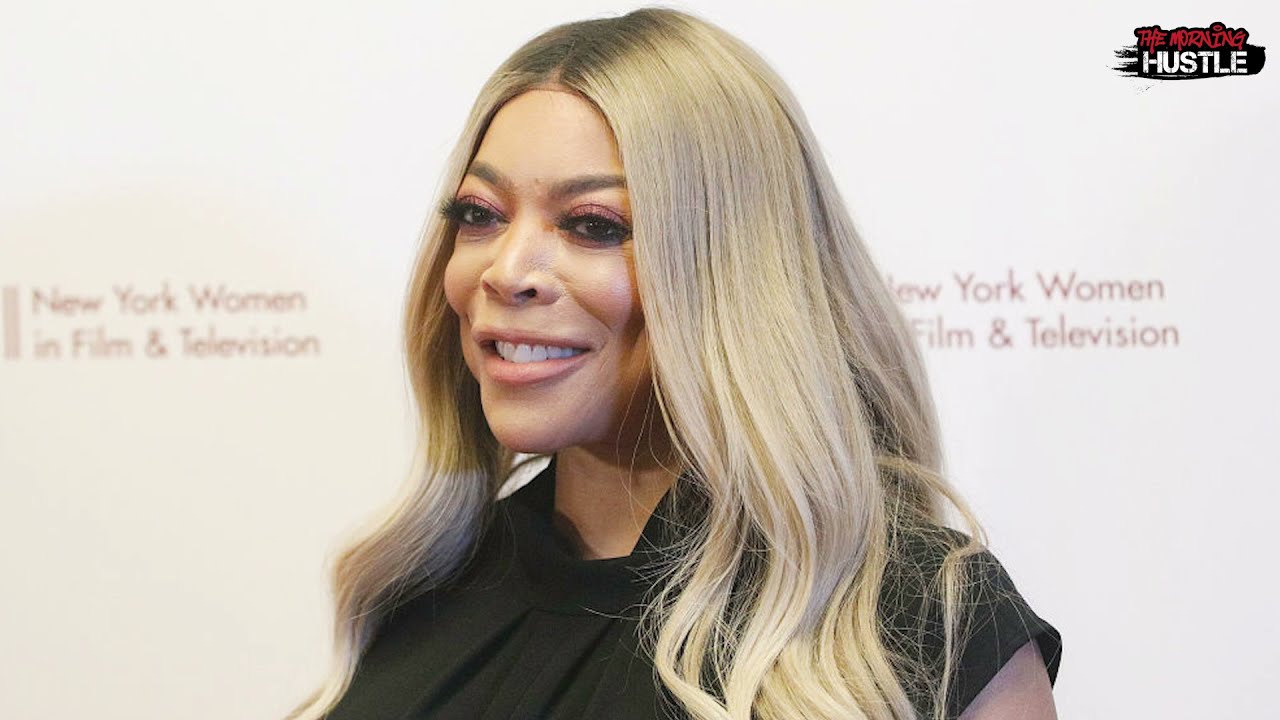 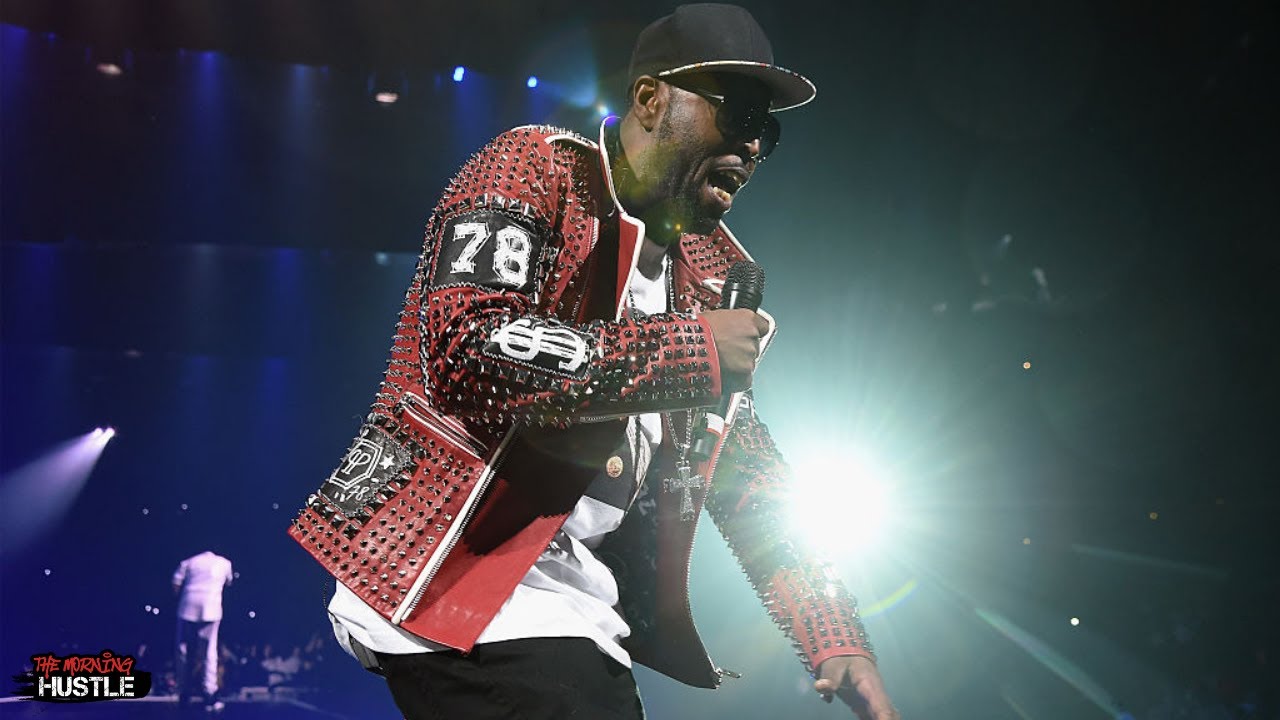 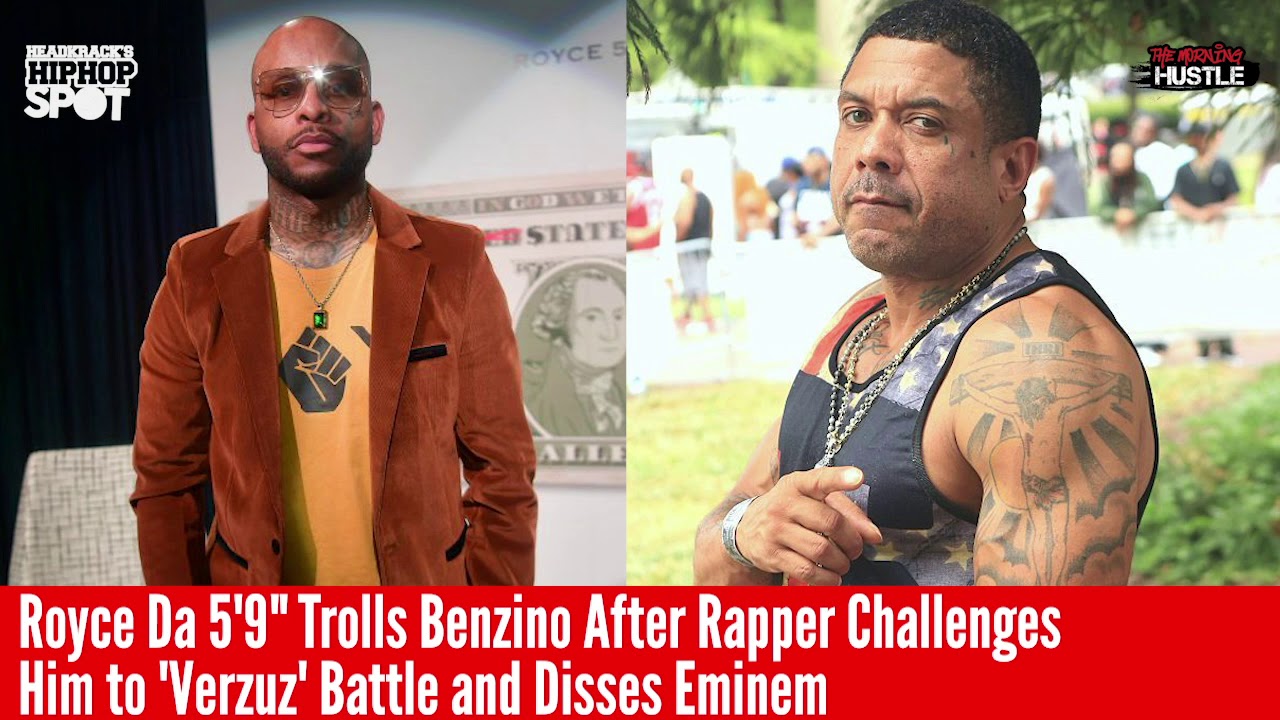 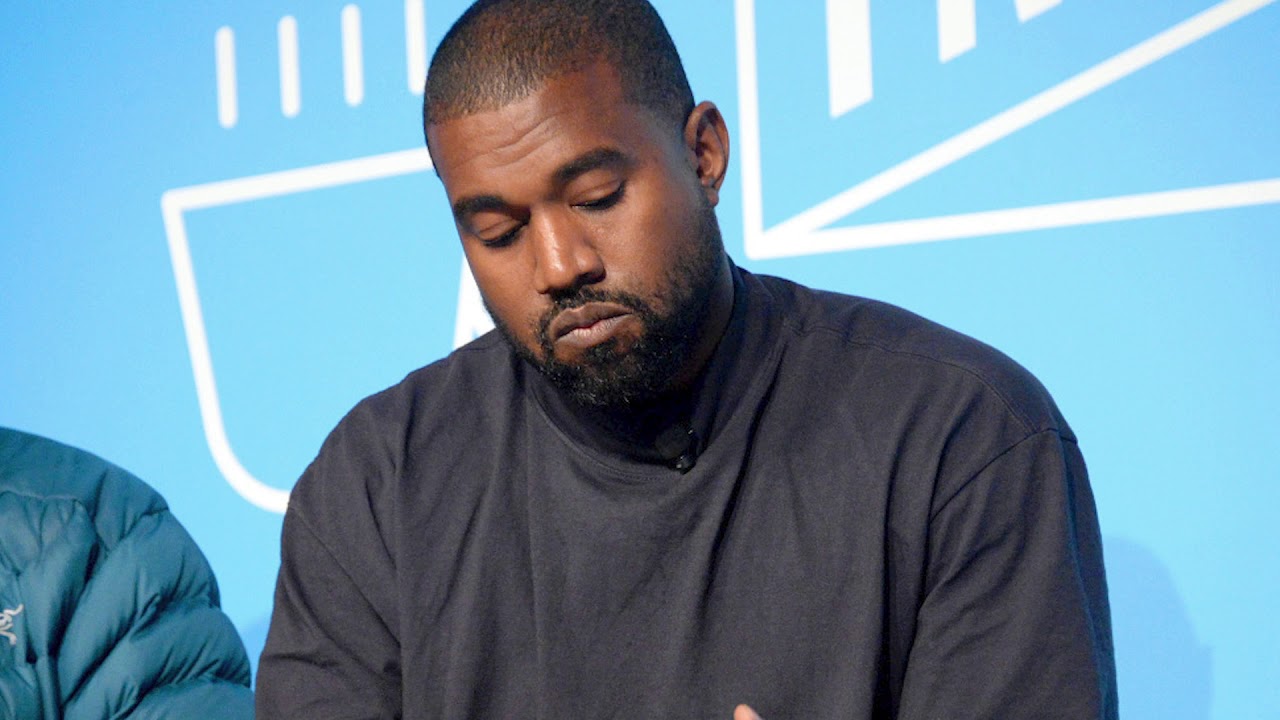 Fat Joe Talks Longevity, His Relationship With Lil Wayne, And Transitioning Into Hollywood 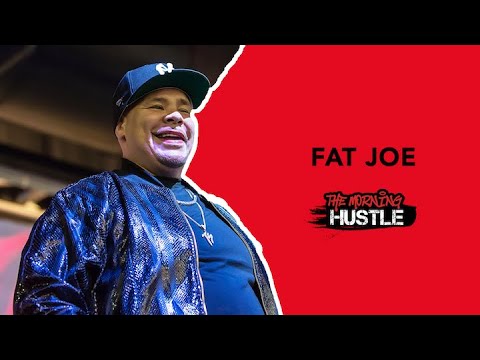