USMNT roster takeaways: Ferreira can cement his place while Malik Tillman’s versatility will be key

On Friday, the United States men’s national team roster for June was released, and now that we’ve had some time to process it, there are some lingering questions. This is the longest period that the team will be together before the World Cup in November, so Gregg Berhalter is using it as a training camp for the team ahead of some massive decisions. They will face Morroco and Uruguay alongside Nations League matches versus El Salvador and Grenada, offering a quality challenge ahead of what could be a monumental year.

A mixture of injuries, rest for players abroad and other circumstances have offered a chance for Berhalter to call up some players who are eager to make an impression. Here’s what to know a day after the roster was announced:

Where will Malik Tillman play?

A talented youngster, Tillman did play for the United States U-15s before moving to the youth setup for Germany. The 19-year-old has made seven first-team appearances for Bayern Munich this season, scoring one goal for the senior team. He has played almost everywhere for Bayern’s youth setup from central midfield positions to the wing and even up to forward, so there have been questions on where Berhalter views him for the senior side.

We got a clue with Tillman being listed as a midfielder instead of a forward, but Berhalter also spoke a bit about his fit.

“I think he’s an attacking midfielder in a 3-4-2-1,” Berhalter told the media on Friday. “He could be a pocket winger [in a] 4-3-3. He could be a center mid in a 4-3-3 defending, depending on if we can get his defensive work up to where it needs to be. But he’s really talented between the lines and really has a knack for scoring goals.”

Will the United States test out a back three?

Berhalter mentioned a 3-4-2-1 when discussing Tillman and that’s also the formation that Christian Pulisic is usually in for Chelsea. Looking at the defenders on the roster, they have all played significant time in back threes for their clubs. It’s also a formation that when the team isn’t scoring, it allows their wing backs to push the pace. Decisions will need to be made in defense with the injury bug striking the backline quite hard, including the Achilles’ tear for Miles Robinson.

The team needs a backup plan heading into the World Cup, and with the talent of the attacking midfielders in the side, playing two attackers behind Jesus Ferreira or Haji Wright can allow the USMNT to push the pace. Flanking a forward is one of the things that Djordje Mihailovic does well and it allows Brenden Aaronson or Gio Reyna to also get more minutes central to take players on.

But the big questions moving forward is how that defense will look.

Can Jesus Ferreira cement his place atop the roster?

Leading the MLS scoring charts with 10 goals, this camp is a big one for Ferreira since Jordan Pefok is injured and Ricardo Pepi has been left out to recover from a long season and a poor start to his career at Augsburg. Ferreira has been on fire early in the MLS season as his linkup play with fellow national team player Paul Arriola has helped push him to new heights. While Berhalter will be getting a look at Wright, who has 14 goals on the season to lead Antalyaspor, it’s a perfect case of why not both?

The national team needs as many goalscorers as it can get but Ferriera’s creativity is what could give him a leg up. Even when he’s not scoring Ferriera is able to create chances for his teammates and ensure that he’s in the right spaces on the pitch. This is critical to making the system tick and leading the team to success. Strong performances against Uruguay and Morroco will not only make Ferriera a lock for Qatar, but they could also lead to him being a starter there.

What’s up with John Brooks?

John Brooks hasn’t appeared for the national team since September of 2021 and following another strong season with Wolfsburg, he was omitted from the national team yet again. Berhalter wanted to speak more about the players who are on the roster, but he did talk about Brooks.

“In terms of John, him going through a new club, [it] doesn’t preclude him from this roster. My point was we’re going to be able to see him now in his new environment. Hopefully, doing things that are similar to what we need him to do, and that could help him make a case to be on the roster. That was simply it.

“We didn’t think there would be enough game time to get a guy like John Brooks on the field so that’s why we didn’t bring him in.”

The second statement is a curious one as Berhalter increased the size of the roster to get Weston McKennie into the squad, and he could have done the same for Brooks if he wanted to. It seems like while Berhalter says the door isn’t closed for anyone, that may not apply for Brooks at this point. Plenty of defenders are getting looks who have less playing time but who are trusted by Berhalter, and Brooks doesn’t have that stamp of approval it would seem. While more injuries could change the picture, even selecting his new club and excelling might not send Books to Qatar. He needs a huge start to next season.

Here’s the entire roster in case you missed it: 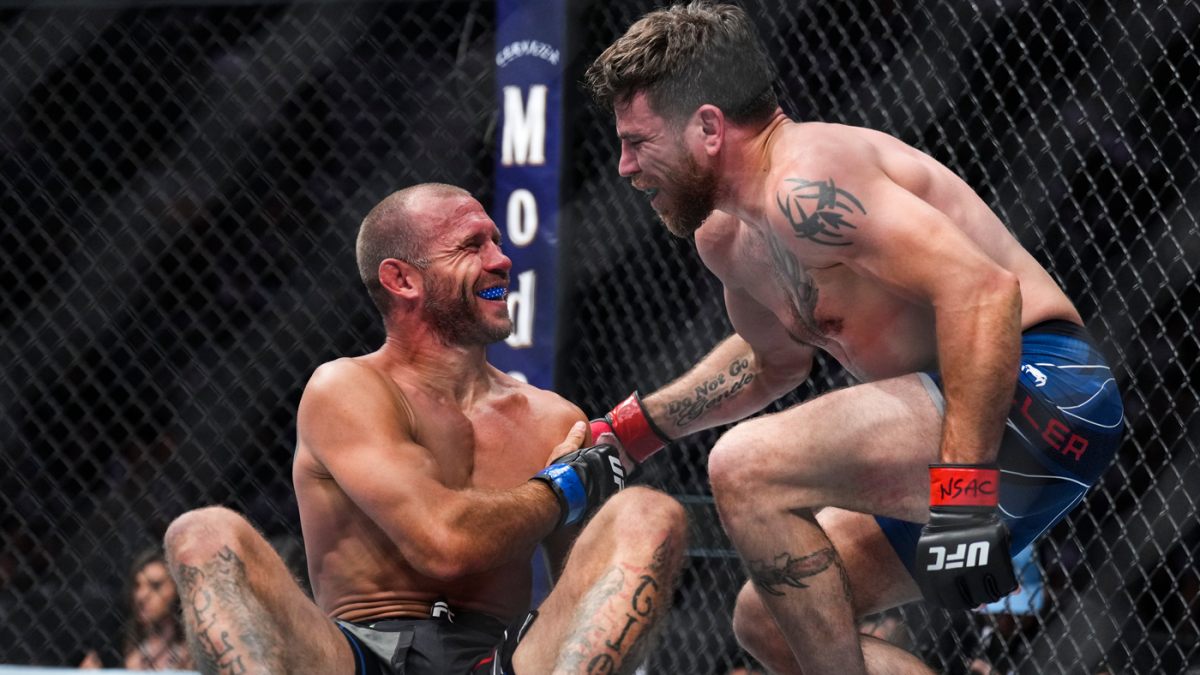 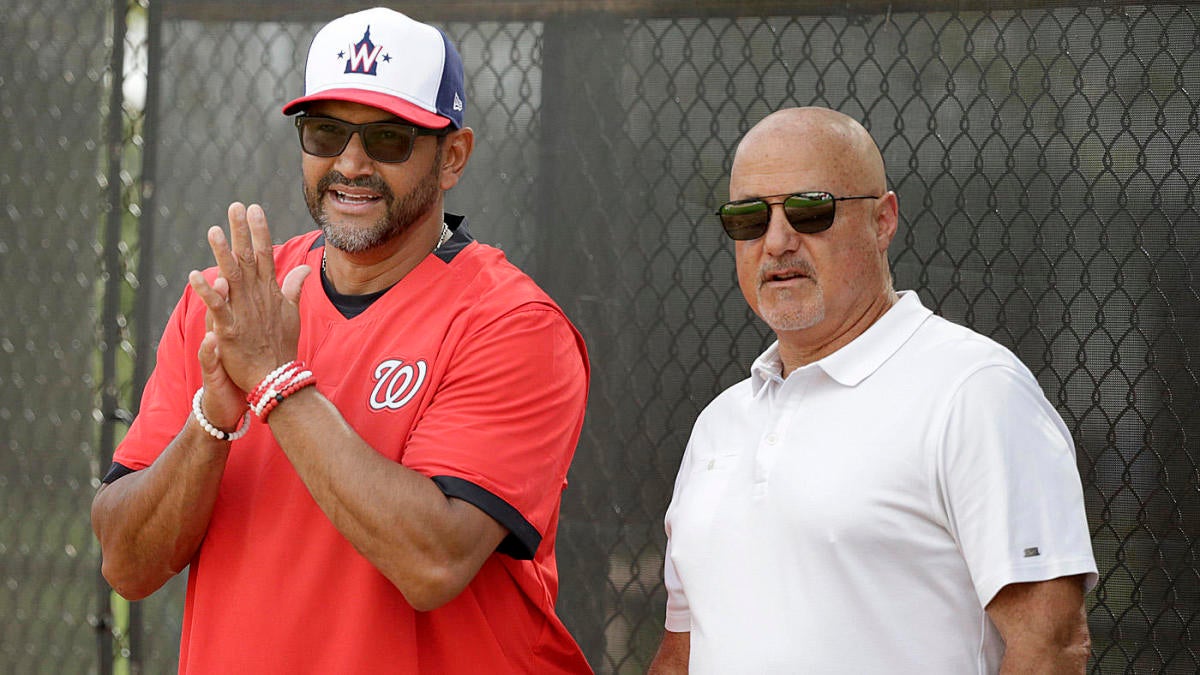 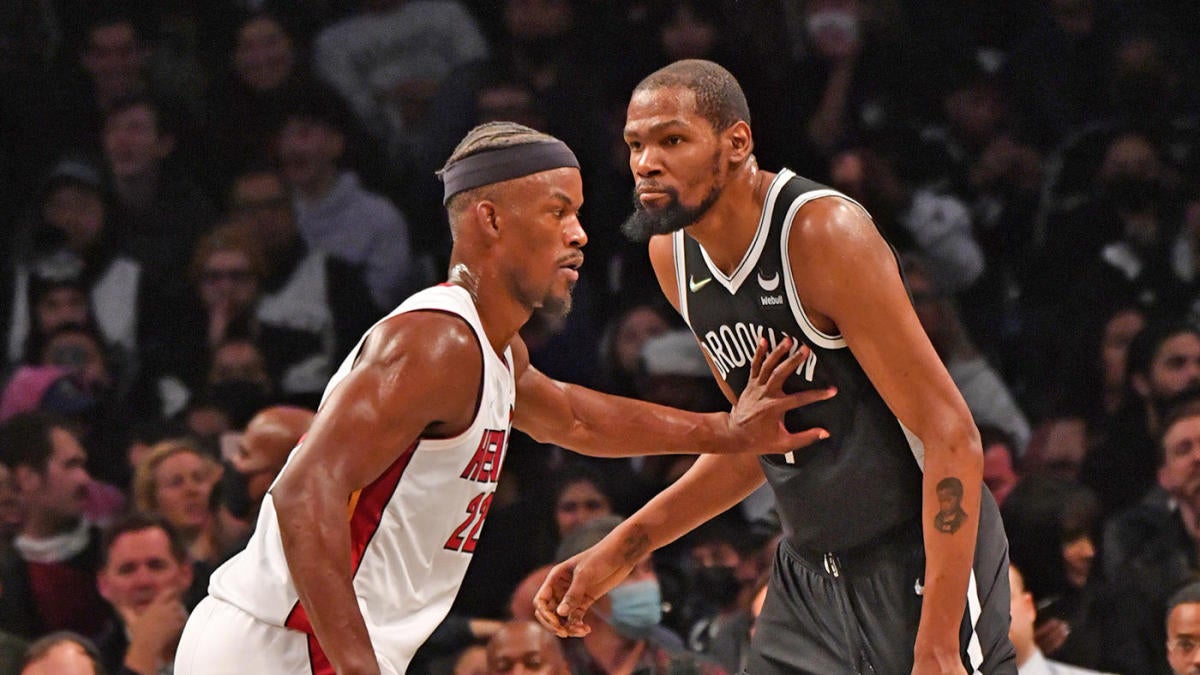 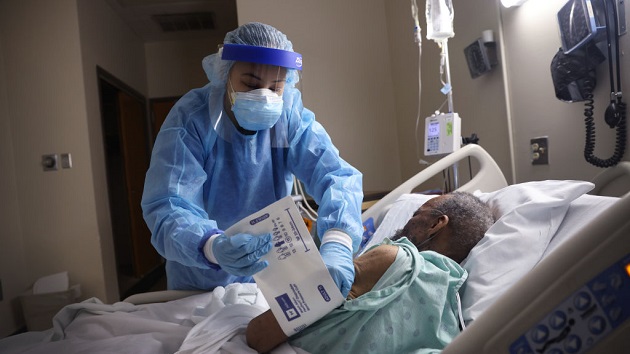 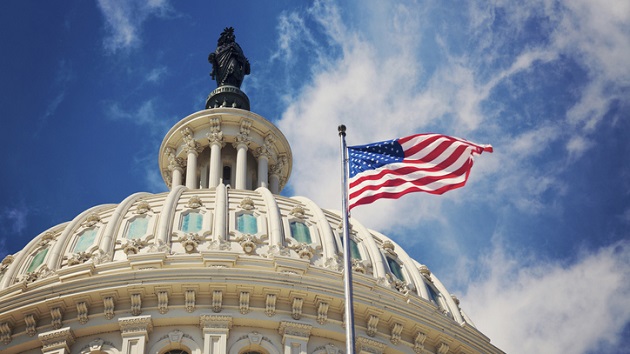