Yesterday (June 28) Virgil Abloh unveiled his highly anticipated artwork for Pop Smoke’s posthumous album, Shoot For The Stars and to say that it was a dud would be a gross understatement. Social media immediately pounced on the revelation and took the famed fashion designer to the woodshed for decorating Pop Smoke’s album cover with the type of special effect features used in 1995’s Mortal Kombat film.

Yes, it was that struggle.

With fans of the Brooklyn rapper calling the design “lazy” and “disrespectful” amongst many other things, the head of Smoke’s lable Victor Victor Worldwide, Steven Victor, took to his Twitter feed to let the fans know changes are a-coming as he wants everyone to be happy with the end product.

POP WOULD LISTEN TO HIS FANS ❗️

After fans began to slander Virgil for his horrible submission, one fan began to wonder why 50 Cent “let that sh*t slide” and ultimately got 50 to weigh in on the matter and called on the Off-White designer to go back to the drawing board and come up with something that would do his man justice.

I’m glad I wasn’t the only one who looked at that #PopSmoke album cover and said “what the fuck” lol. Cmon @50cent you let that shit slide

Whether or not Pop’s team goes with another Virgil designed album cover or enlist the talents of someone else remains to be seen, but one things for damn sure, Virgil treated this project like it was a bail fund for protestors or something.

For his part Virgil took to IG to explain that the terrible album cover actually had a lot of thought go into it by both him and Pop, and though it seemed like a bunch of stuff just thrown together, there’s actually a deeper meaning behind the design.

“he mentioned his story felt like the metaphor of a rose and thorns growing from concrete of of his hood in Canarsie, Brooklyn. in your memory i just finished it yesterday. as evident of the whole idea, the t-shirt insinuates it’s mandatory we put an end to this cycle of violence that plagues us, we need to shoot for the moon & aim for the stars. as heavy as it is we celebrate your life the whole way thru.”

As heartfelt as that was that explanation behind the design didn’t make it seem better at all.

Hopefully one of the other 4 designs proves to be much, much better than this because if Virgil ends up putting up another brick, social media’s gonna pull him out the game by his zip ties.

'Essence' under fire by anonymous letter that demands leader resignations 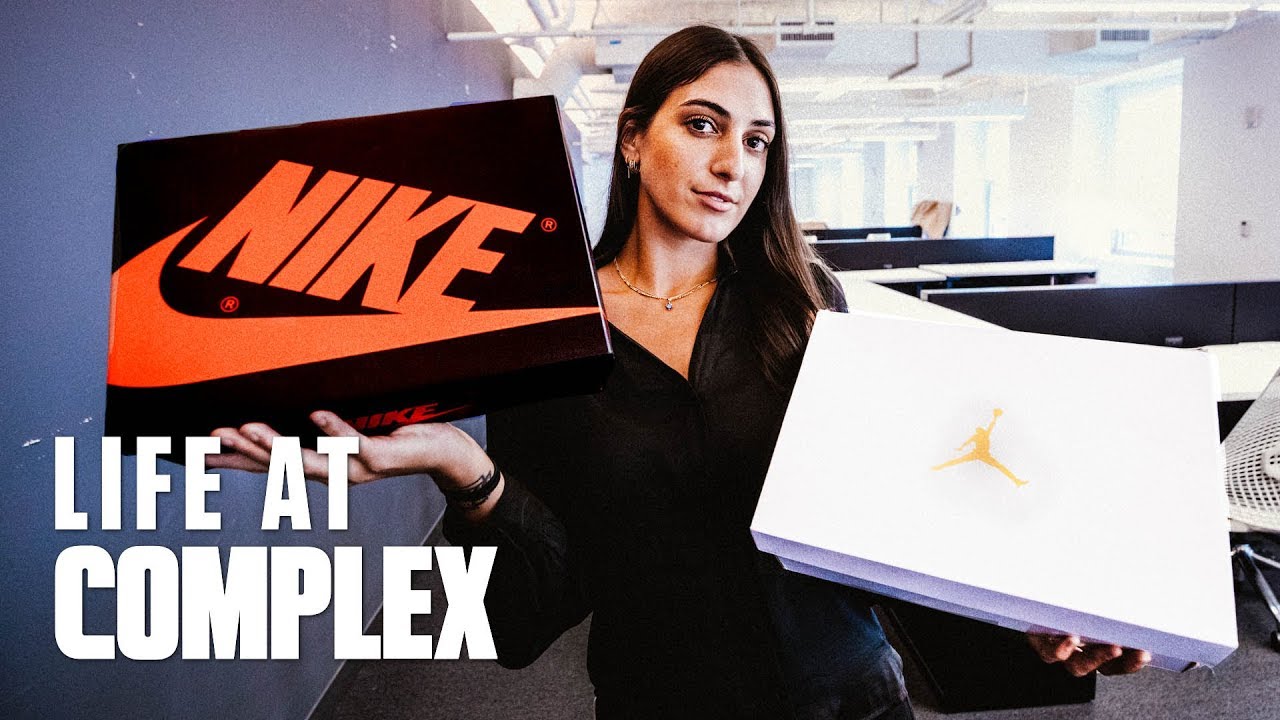