Erika Goldring/FilmMagicPluto and Baby Pluto are promising new music is on the way, along with a music video produced by Hype Williams.

On Tuesday, Future and Lil Uzi Vert teased fans with a trailer video possibly for a new collab or joint mixtape, which drops on July 31st.

“Pluto, this gon’ go way over, way over their heads, Uzi said in the short clip shared on Instagram.

The clip sees the two artists discussing a plan to make money, due to COVID-19, which has forced artists to create various avenues for profit, rethink live shows and production, and find new ways to adapt and connect with fans.

The short clip was shared on Future and Uzi’s Instagram accounts before all other posts were removed.

But on Twitter, Uzi said enough is enough, after seeing Kanye West’s shocking tweets, largely now deleted, about his bid for presidency and other claims.

“I’m tired of this…I’m running for President,” the rapper wrote in a pinned tweet. “VOTE FOR BABY PLUTO.” Uzi followed that tweet with a photo of him wearing an American flag sweater and matching backpack — of course from the luxury of what appears to be a private jet.

Fans aren’t sure whether Uzi’s serious about the White House run, but social media definitely definitely entertained the idea.

One fan accepts Uzi’s bid “only” if he makes his 2017 single “XO Tour Lif3” America’s national anthem, though another suggested “20 min,” from Uzi’s LUV is Rage 2. 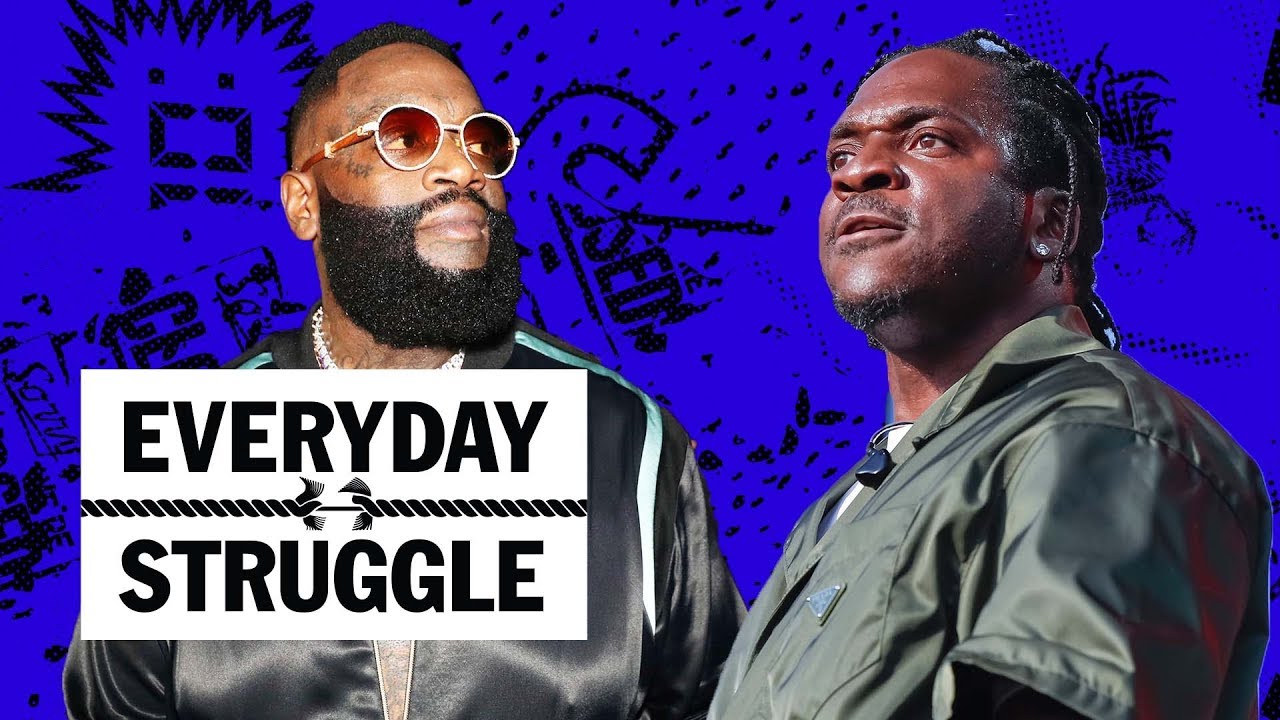