What Role Should Mark Zuckerberg Play in U.S. Elections?

Written by ABC Audio All Rights Reserved on January 6, 2022 
In “No Facebook Funding for Elections” (op-ed, Dec. 31), Tarren Bragdon and Joe Horvath endorse a ban on private funding for public election administration. The problem they target—partisan spending by public officials—may be real, but their proposed ban is a significant infringement on free speech. Contributions by the private sector, whether by

should be fully protected. But public-sector recipients of those contributions must not spend them in a politically discriminatory manner.

Under current law, unlimited private, independent expenditures on behalf of candidates or parties are permissible. Direct contributions to candidates and parties are, regrettably, capped. They should not be. Ditto for private contributions to fund elections. Mr. Zuckerberg should have every right to fund get-out-the-vote drives in Democratic, but not Republican, districts (although he denies that allegation). Voluntary contributions for such purposes are preferable to coerced taxpayer funding. On the other hand, the law should prohibit expenditures by public-sector officials that favor any party or candidate.

Nonpartisan spending within each district could have partisan implications if only Democratic (or Republican) districts are funded. But that’s no greater problem than uneven public expenditures across multiple jurisdictions or independent, private expenditures by partisan donors. Even if there were favoritism on an aggregate, national scale, that would not be rectified if some, but not all, states enacted the ban recommended by Messrs. Bragdon and Horvath.

Messrs. Bragdon and Horvath highlight an issue for most battleground states. Georgia’s officials made it difficult to track the specific uses of Mr. Zuckerberg’s money, which was sent mostly to Democratic-leaning counties. To determine the extent of the influence, our organization, Greater Georgia, had to prepare a lawsuit to extract a statutorily overdue, nonresponsive reply from Georgia’s secretary of state, whose office received $5.6 million of the $45 million deployed here. So much for accountability.

Facebook’s founder also protected his own voice by silencing others. Facebook’s policies prevented certain election advertising, blocked many conservatives and banned the U.S. president. When a single partisan actor can weaponize a company shielded by federal liability protections and use dark money to influence the activities of local election boards, it is one more reason that the majority of conservatives lost faith in the fairness of the 2020 elections.

Appeared in the January 7, 2022, print edition as ‘Debating Mark Zuckerberg’s Role in Elections.’

The post What Role Should Mark Zuckerberg Play in U.S. Elections? appeared first on Correct Success. 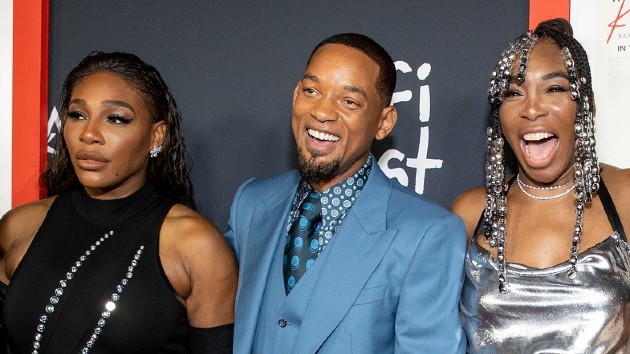 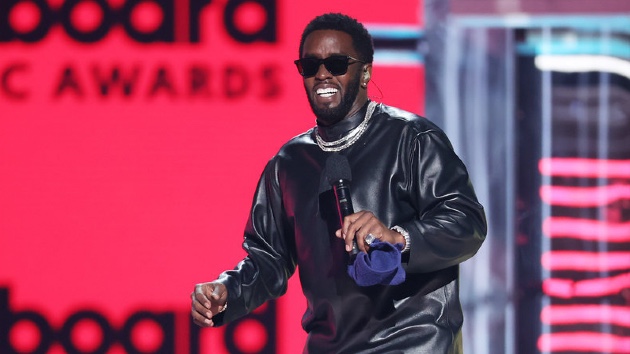 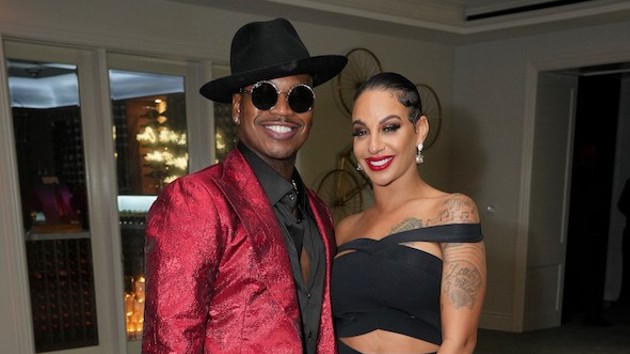 Anthropologist Lisa Messeri on the ‘metaverse’ and other digital worlds 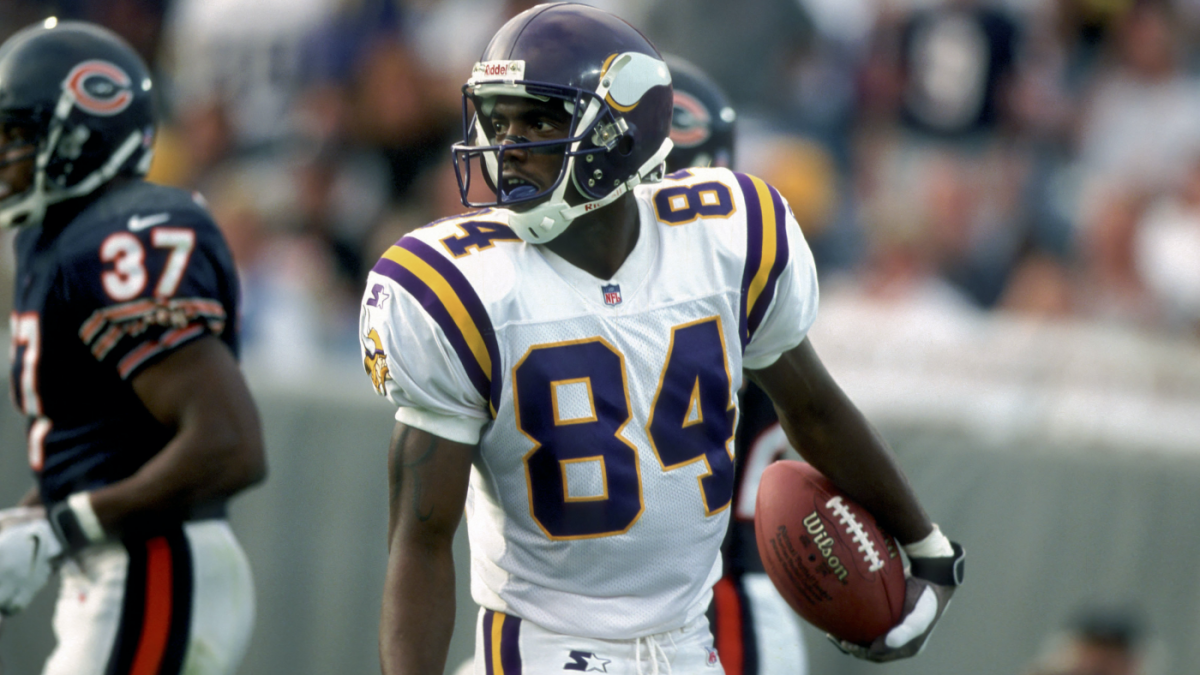