The late Young Dolph‘s humanitarian spirit was felt Friday in Memphis as his annual Thanksgiving dinner giveaway continued after his death.

His organizations, Paper Route Empire and the Ida Mae Family Foundation, hosted the event Friday in the Castalia Heights neighborhood in the city.

One of his protégés, rapper Snupe Bandz, said he knew Dolph wanted the turkey giveaway to continue. “We did what he would have wanted us to do,” Bandz told ABC Memphis affiliate WATN-TV. “To keep it going and do what he would have done.”

“Even though I knew he was a celebrity, he’s still treating us like family and we’re going to keep this tradition going on every year,” added Young Dolph’s childhood neighbor, LaTara Bowser. “It’s really good for the community to be able to come together,” she continued. “It was such an instant tragedy and this is not something we were planning on or looking for but it’s still good to be able to come together and still show love because that’s what our community amongst others need.”

As authorities continue their investigation into the November 17 fatal shooting of Young Dolph, police in Covington, Tennessee believe that car used in the murder in Memphis is the same car the suspects drove in a double shooting in Covington on November 12. One woman died and another was injured in that incident. 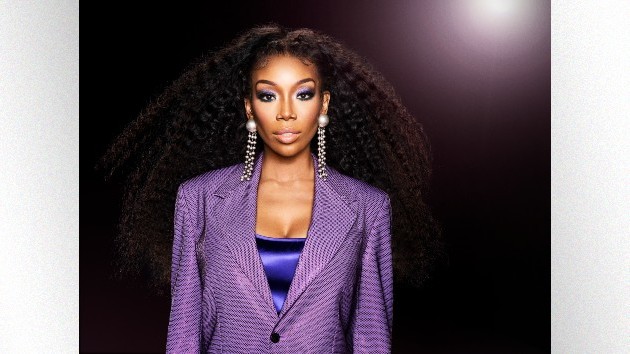 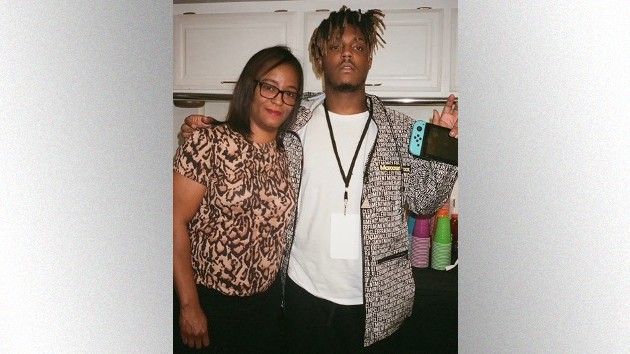 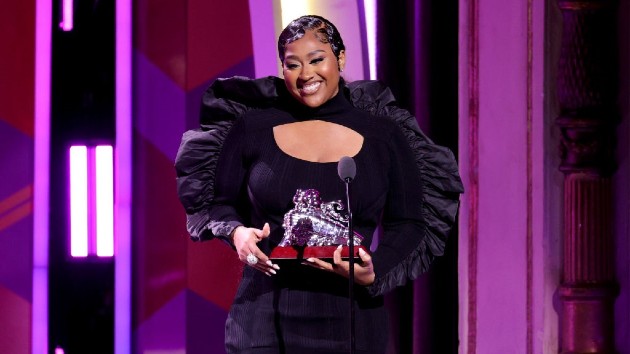 Supporting the Future Generation of Veterinarians 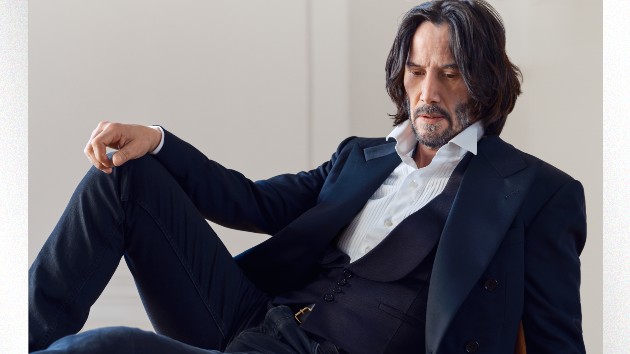