Bayley has become one of the biggest names in the history of WWE women’s wrestling throughout her time on the main roster. From her fun-loving hugger persona to her nasty heel character, the six-time WWE title holder has established herself atop the women’s division, having some of the best matches in the division’s history.

The hugger didn’t start out on the main roster, however, making a name for herself as the biggest babyface in women’s wrestling down in “NXT” for four years with one of the most memorable looks and entrances on the show. During her time on the black and gold brand, Bayley has been vocal about how closely she worked with Dusty Rhodes on the evolution of her character, but apparently, there was one other name that actually came up with the original idea for the character. “I will claim that that was my idea, because it was,” William Regal said during the latest episode of the “Gentleman Villian” podcast. “When I was commentating on the original NXT, when it was the Game Show, AJ Lee was on there and she was fantastic on there and my niece used to ask me ‘can you get me some t-shirts of AJ Lee?’

“She was very young and there were [no shirts]. So I’m like why doesn’t this company have a marketable character for young girls? They’ve got everything for teenage girls and older ladies but nothing for little girls.” Regal continued to talk about Bayley’s first tryout with “NXT,” stating that he noticed from the moment he saw her that she was “the perfect person for that role.” The AEW talent said he wasn’t sure what name they were going to call her and that he left that part up to her and Dusty to decide. Finally, Regal mentioned how Bayley “played that part to perfection,” detailing how important it was to find a character for little girls “to be able to get behind.” 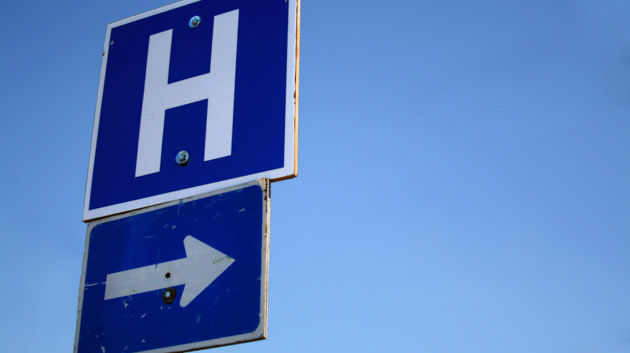 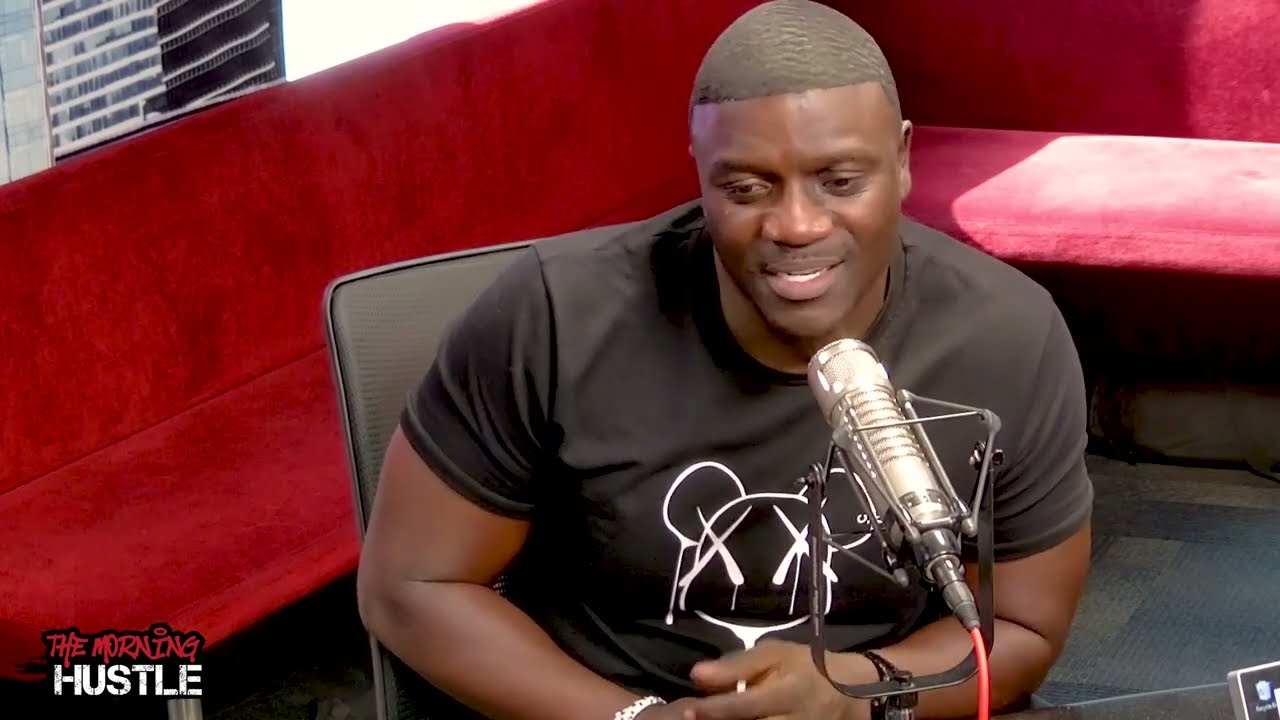